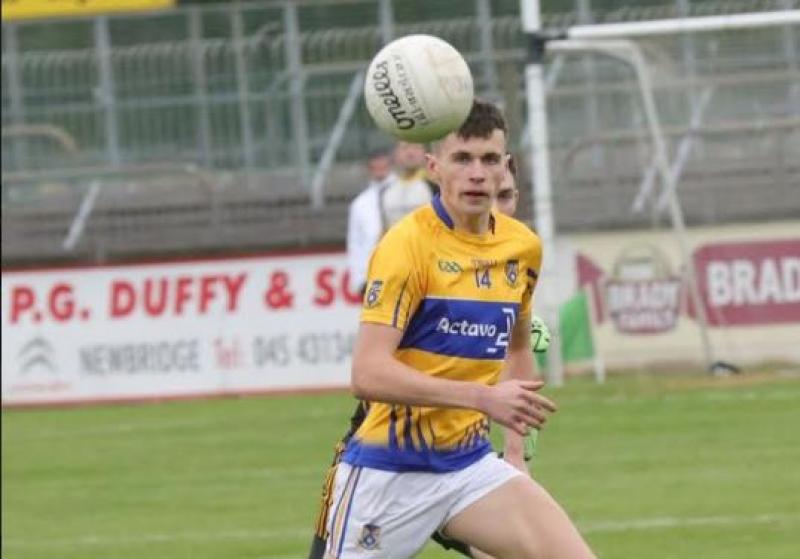 Liam Power of Raheens comes into the team at midfield for his first League appearance and provided he takes to the field the School Teacher will become the first Raheens man in over twenty five years to play in either League or Championship for Kildare.

Power is joined by Kevin Feely who makes his first start in 2020 as the two men replace both Tommy Moolick and the injured David Hyland.

The rest of the team stays the same with just a few positional switches.

After playing for their respective Colleges in the Sigerson Cup Final on Wednesday night Kevin Flynn and Chris Byrne both take their places on the bench.

Clare are without Gary Brennan and Jamie Malone for the Round 2 contest and a last gasp John Heslin free meant they succumbed to defeat at the hands of Westmeath in the opening round.

As a result Clare will be desperate for a result in front of a home crowd.