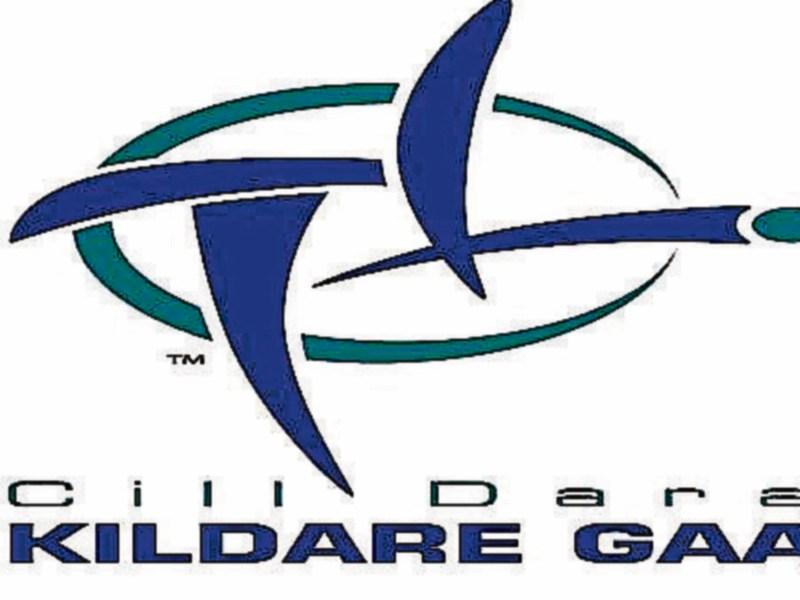 Jack O’Connor cut a forlorn figure after his Kildare side was well beaten by Armagh in the third round of the National Football League.

The 0-16 to 0-10 defeat was a big disappointment for Kildare and despite the horrendous conditions the Kerry man had no qualms about the game going ahead.

“ After coming all the way up we definitely wanted to play anyway but as you seen yourself conditions weren’t very suitable for football and anyway the better team won".

Kildare played against the wind in the first half and while the Kildare boss remained coy on whether his team won the toss and decided to play that way he knew those excursions were likely to take their toll.

“Playing against the wind always takes a lot out of a team and you find that in the first ten minutes with the wind you are trying to find your legs and they started the second half very well to be fair and got three or four points so that was a hammer blow for us and in general we battled away but Armagh handled the conditions better than we did”, O'Connor said.

Away victories are looking notoriously difficult in the Division thus far and that unpredictability means Kildare are still very much in the mix with three home games still to come.

“We have a few players doing well and a few under par currently but we still don’t think the League is over us with eight points to play for and three games at home. It’s about keeping the faith as teams are going to take a lot of points off each other because it’s very hard to win away from home”.

“We’ve lost two on the road now and there’s only been one away win in the league so far and that tells a tale”.

Kildare were unable to match Armagh's ferocious physicality despite playing much of the second half with a man more.

The home side certainly bounced back from their shock defeat to Laois in direct comparison to their opponents and for Jack O'Connor he needs to see his side improve ahead of a crucial run of games.

“I don’t want to criticise the players and they handled the conditions better than we did. They wanted a reaction and they got it but it was a disappointment that we couldn’t match that”.

“Armagh are a very formidable team but we need to be kicking more scores than we have in the last two games”.

O'Connor added: “We need to batten down the hatches now and get ready for the next game”. 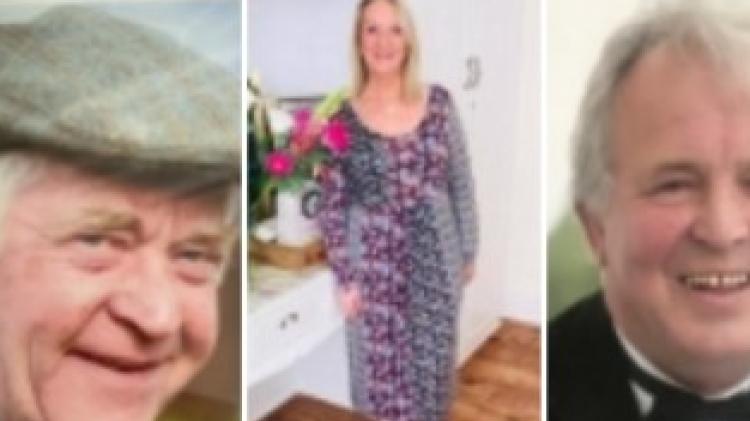 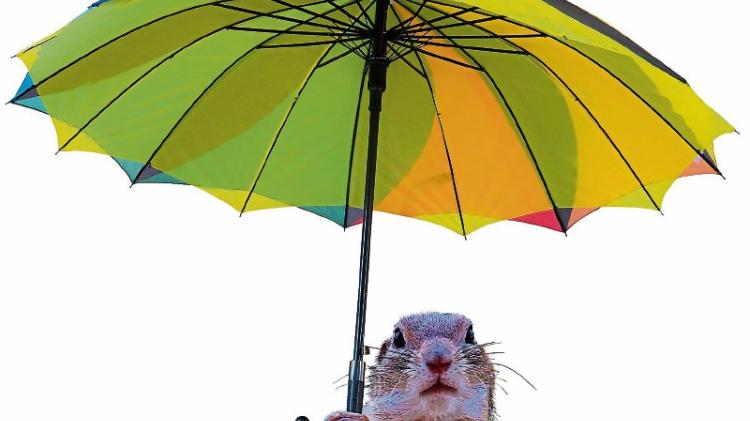