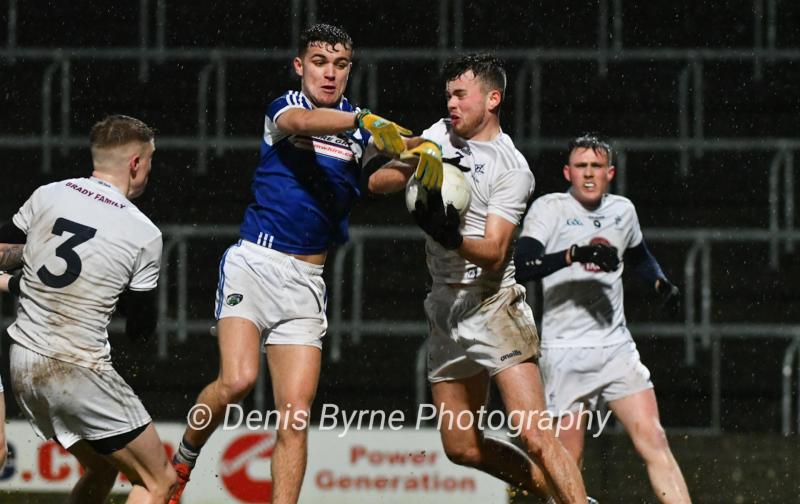 Main man: Mark Barry (Laois). The senior player was a late inclusion on the Laois team but he showcased all his talent in scoring four points. The Kildare defence had great difficulty in getting to grips with him.

Talking point: You won’t win many games scoring one point in a half of football and that’s the reality for this Kildare side. The scoring threat they had during the League has dried up and while the weather did have an impact not having a viable option besides Shane O'Sullivan was a crucial factor too.

Turning point: In bad weather goals are always going to be crucial and as soon as Sean O'Flynn found the net for Laois in the 13th minute it looked a mountain to climb and so it proved.

Highlight: He was frustrated on Friday Night and ended up getting sent off but Shane O'Sullivan has been the shining light of this team throughout. In truth he carried the side in many games and although he’s courted by the AFL he looks to have a huge future ahead.

Lowlight: It was a Kildare side brimming with potential so to not reach a Leinster Final they will see it as underachievement. Both Championship games were played in near impossible conditions though and as Gay Campbell admitted it’s not good enough the way the competition has been structured. As a result it’s hard not to see a change for next year.