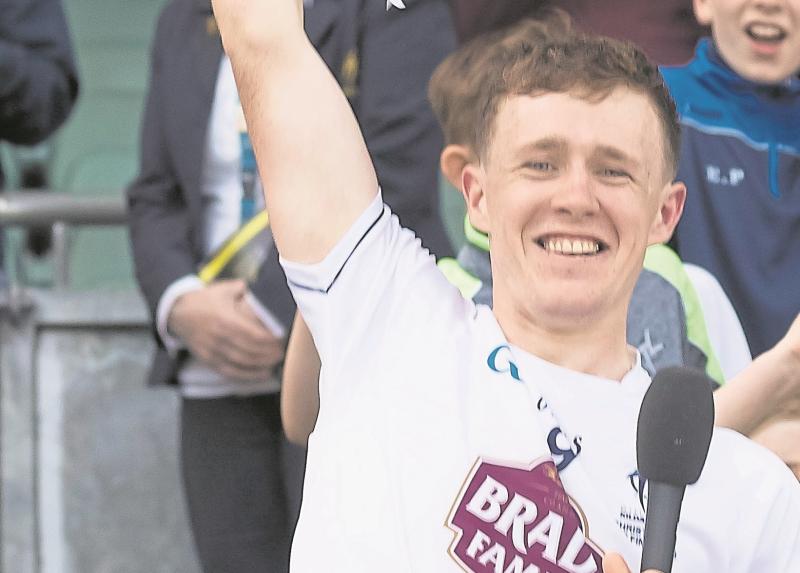 Main man: Brian Byrne (Kildare). Not for the first time this year and probably not the last Brian Byrne stood out for the Kildare Hurlers.  He has taken the captaincy in his stride and his 1-11 tally proved that. He’s the real driving force of this Kildare team at the moment.

Highlight: The Kildare attack really seems to have refound it’s mojo with a couple of Naas players really putting their hands forward. Byrne has already been mentioned but the likes of Jack Sheridan and James Burke are getting better by the game.

Lowlight: Despite the victory Kildare had one of the worst starts imaginable as they conceded two goals in the opening five minutes.  Kildare stopper Paddy McKenna has been brilliant over the last few years and he knows himself that he should have done better for both the Rossies three pointers.

Talking point: It wasn’t all positive news in Manguard Plus Hawkfield on Sunday and for a big Senior Inter County Hurling League game to not have a workable scoreboard left a lot to be desired. Added to the disadvantage of not having a PA system it was far from ideal.

Turning Point: Roscommon’s blistering start left Kildare chasing shadows early on but once Conor Kielty knocked in a 13th minute goal the tide turned and Kildare raced clear from that point on.