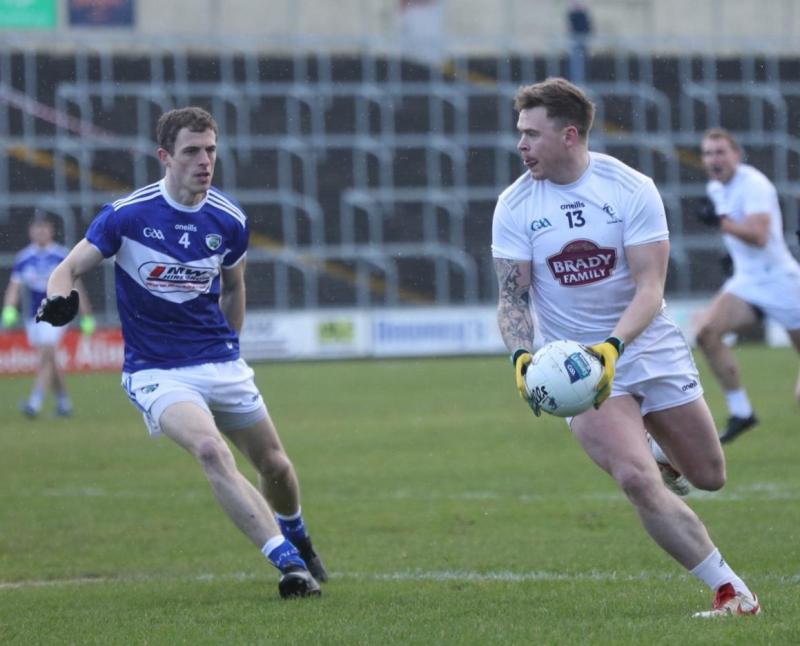 Main man: Tommy Moolick (Kildare). There is a theory that Kildare play better with Tommy Moolick in the team and last Sunday showed why that logic is out there.  He had a brilliant game that was encapsulated by a first half block on Eoin Lowry before moments later kicking a fine point from distance.

Highlight: The first half performance was a joy to watch from a Kildare point of view. Fresh from the recent criticism the boys in white didn’t take a backwards step and tore into Laois from the start. Adam Tyrrell leaving a Laois player on his backside showed you everything you needed to know.

Lowlight: As good as the first half was the lack of any ruthlessness up front will catch Kildare out on other days. They led by four at the break but after kicking eleven wides it should have been at least ten. Much to work on for the final two games.

Turning point: While Kildare were much the better side Laois had the majority of the goal chances and in Eoin Lowry the Midlanders had a fine opportunity which Mark Donnellan saved well from. Only three points separated the teams at the time and if that went in it could have been a different game.

What’s next: Kildare entertain Cavan in St.Conleths Park on Sunday week while on the same day Laois head to Mullingar to face off with Westmeath.