Long wait over as Lilies dump the Dubs in 98 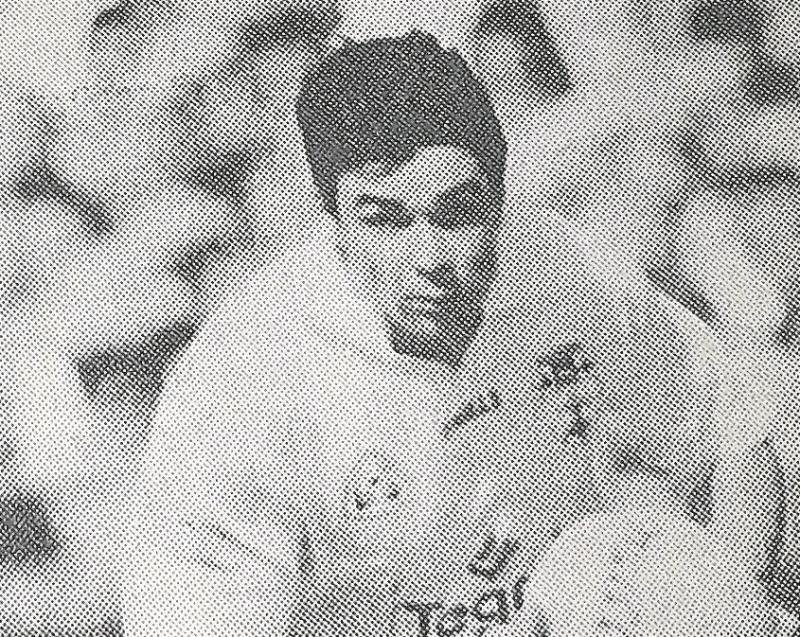 Grown men reached for their handkerchiefs in Croke Park on Sunday; as players hugged one another and officials danced on the sacred turf.
Kildare's long suffering fans, at last, had a victory over rivals Dublin in championship football to celebrate, and boy did they celebrate.
The last time Kildare downed The Dubs was back in 1972 in Navan and even more significant, the last time the sweet smell of victory was savoured in Croke Park was in 1928, and the Lilies went on to win the All Ireland.
Yes, there were no cups on display; there will be no medal presentations but the relief that engulfed Croke Park by the thousands of followers who witnessed Kildare finally getting the Dublin monkey off their backs, was simply immense.
From early on it was obvious Kildare fans were pulling out all the stops for this one.
One even had the audacity to put a note in the petition box for special favours in Cill Mhuire Church in Newbridge, asking for Kildare to please win an All Ireland.
Not just beat the Dubs mind you; not just a Leinster title but the lot, the Sam Maguire thank you very much.
Kildare junior side made the perfect start that day. The Kilcullen brigade were sitting close to the action in the Hogan Stand and when their favourite, Shane Lambe, hit the net they were on their feet before you could shout 'where's Porkey.'
The Steve Kinneavy managed Lilies led at the break, also against Dublin, 2-12 to 1-1 and despite The Dubs making a mighty comeback, Kildare held out to win 3-12 to 2-10.
Glenn led out his lads for the senior clash and while they (Kildare) led at the break The Dubs came back, hitting four on the trot, to lead by one.
And then it happened.
The famous bottle that a lot of Dublin-based hacks seem to have a problem with appeared.
Dermot Earley was dispatched to midfield and the tide turned.
Nuckser hit two beauties; Pauric Gravin kept his cool to punish every indiscretion from the City Slickers as Declan Kerrigan probably brought Keith Barr's retirement plans a little nearer.
Eddie McCormack worked his shoes off while Dermot Earley again showed why is being looked upon as a real star of the future.
Glenn Ryan was back to his very best and his point in the 70 minute was top notch stuff.
Kildare fans were ecstatic.
The atmosphere was electric.
The long wait was about to come to an end.
But The Dubs were not gone, gone just yet.
A quick free and Declan Darcy filled the Kildare net.
God I don't believe it.
There must be someone up there in heaven that simply does not like us.
The final whistle.
Absolute mayhem.
The Hill was silent.
The monkey had vanished, and not before time.
The dressing room was awash with players, officials, mentors and the media.
Micko had a grin on his face that said it all.
The Dublin monkey is gone.

The bottle debate is over.
Now let's go on and win the war!