Racing behind closed doors, better than no racing at all 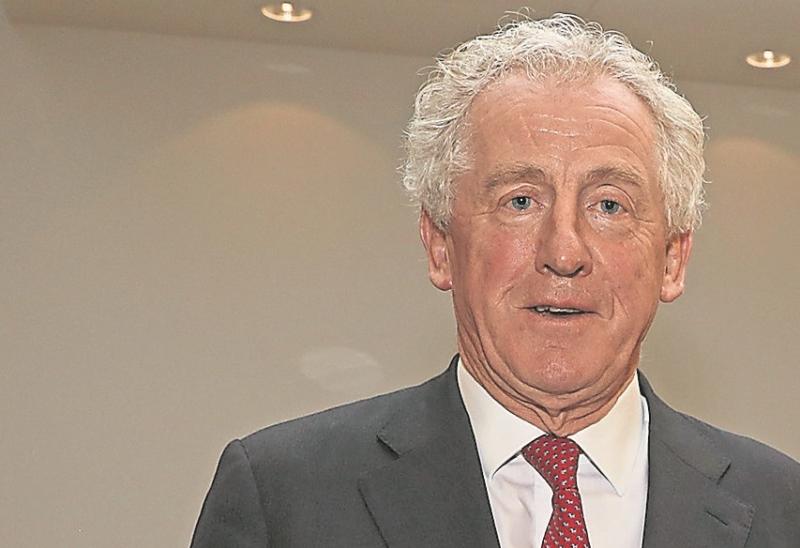 Little did Pat Keogh realise what was coming down the track when he was appointed chief executive at Curragh Racecourse just last August, having filled a similar role at Leopardstown for the previous eight years.
In many ways, and not unlike Conor O’Neill at Punchestown, Pat was eagerly looking forward to the Flat season of 2020 and in particular the Curragh, which hosts 20 meetings including no less than five Classics culminating with the Dubai Duty Free Irish Derby at the end of June.
Now, of course, due to the coronavirus that is now all on hold.
“It is a very tough time,” Pat told the Leinster Leader this week, but he was quick to point out “the most important thing as this stage is that we all stay well and safe” while also emphasising “we will come out the other side of this, not sure when but we will come out of it.
“The world is becoming a very challenging place and when this is all over there will be lots of challenges that we will have to address but we have dealt with serious issues before, and please God, we will deal with this one.”
Pat confirmed that once they know when racing is to resume “it is then, and only then, they we can begin to make plans but it has been proven already that racing behind closed doors can operate successfully in this country and elsewhere” adding “only on Sunday Japan held a major meeting, with one race valued at a million on Sunday last and we (Curragh) had planned to run a meeting behind closed doors two weeks ago just before the lockdown was announced, so yes, we would be fully confident and capable of holding a race meeting in such circumstances.”
As regards holding some of the classics behind closed doors, Pat says “that is not what anyone wants but running those races behind closed doors would certainly be preferable than not running races at all; from trainers and a horse welfare point of view the horses are being exercised; not quite race ready at the minute but just a bit off that; certainly behind closed doors is not ideal but much better than not racing at all.”
The Curragh CEO added “the government has been doing a marvellous job and that will help to get everything, including the economy, up and running once we get the go ahead but in the meantime keeping safe and well is the no. 1 priority.”