Ruby Walsh: Five of the best displays he has witnessed 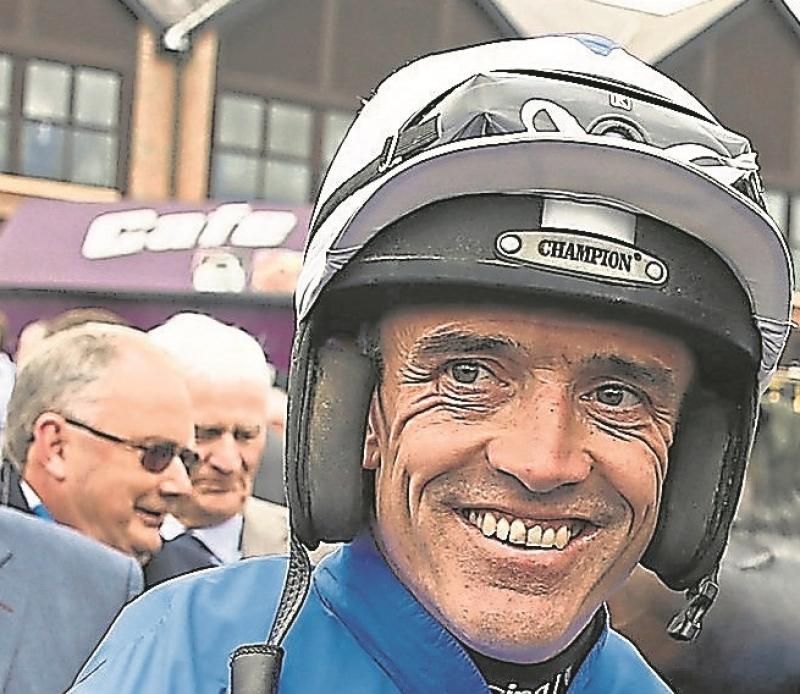 One of the greatest jockeys of all time, Ruby Walsh, gives his most memorable performances that he has witnessed throughout his illustrious career.

The five are as follows:

1: Master Minded – 2008 Queen Mother Champion Chase
“There were so many things against him that day. He’d so few runs over fences in England. The reigning champ Voy Por Ustedes was in there and they went a ferocious gallop.
At the last ditch, there were only Master Minded and Voy Por Ustedes left. And from there, Master Minded just went further and further and further away. He was every bit as impressive as Sprinter Sacre ever was but the difference here was that Master Minded was only a five-year-old.
Simon Holt, the commentator that day, was blown away but everybody was blown away that day. I couldn’t believe it when I looked backed either. For a horse on a single day for a single performance, that was the best performance I saw during my career.”

2. Sprinter Sacre – 2013 Melling Chase
“For me, this day in Aintree was his best performance. I’m not sure his Champion Chase win that year was as strong as this race. He stepped up to 2m4f to take on Cue Card, who’d won the Ryanair, and Flemenstar, who was the big Irish hope.
As impressive as he was at Cheltenham, I think he was better this day against better horses. He never came off the bridle either and at this time of his life, Sprinter Sacre was unbeatable.”

3. Apple’s Jade – 2018 Hatton’s Grace Hurdle
“Wicklow Brave jumped out with her and they went a really good gallop. I was riding Limini and I remember thinking to myself, ‘This is a 2m4f race, they can not keep this up’.
At Ballyhack, they were going further and further clear. I said to myself, ‘ah, they’ll crack.’
She never cracked and she won by 20 lengths. It was phenomenal. Some say the day in Aintree as a juvenile was her best run but to me, that day in Fairyhouse was her greatest performance.”

4. Faugheen – 2016 Irish Champion Hurdle
“That day, Faugheen and Nichols Canyon jumped out and they went at it toe-for-toe every step of the way. Come the winning post,
Faugheen had won by 15 lengths over Arctic Fire with Nichols Canyon a further 13 lengths back in third. On the book, this was Faugheen’s greatest performance.”

5. Hurricane Fly – 2008 Paddy Power Future Champion Novice Hurdle
“He had some brilliant performances in open company but that day as a novice, he was breathtaking. Paul (Townend) rode ‘Hurricane’ and he and Go Native had big reputations. They turned in at Leopards-
town, both on the bridle com-
ing to the last, and ‘Hurricane’ just sprinted away from a very fast horse like he was standing still. Go Native went on to win the Supreme. They jumped the last together and Hurricane Fly won by ten lengths. That just goes to show you how good he was that day.”