Success at all levels, now the school master returns to his native club, Johnstownbridge 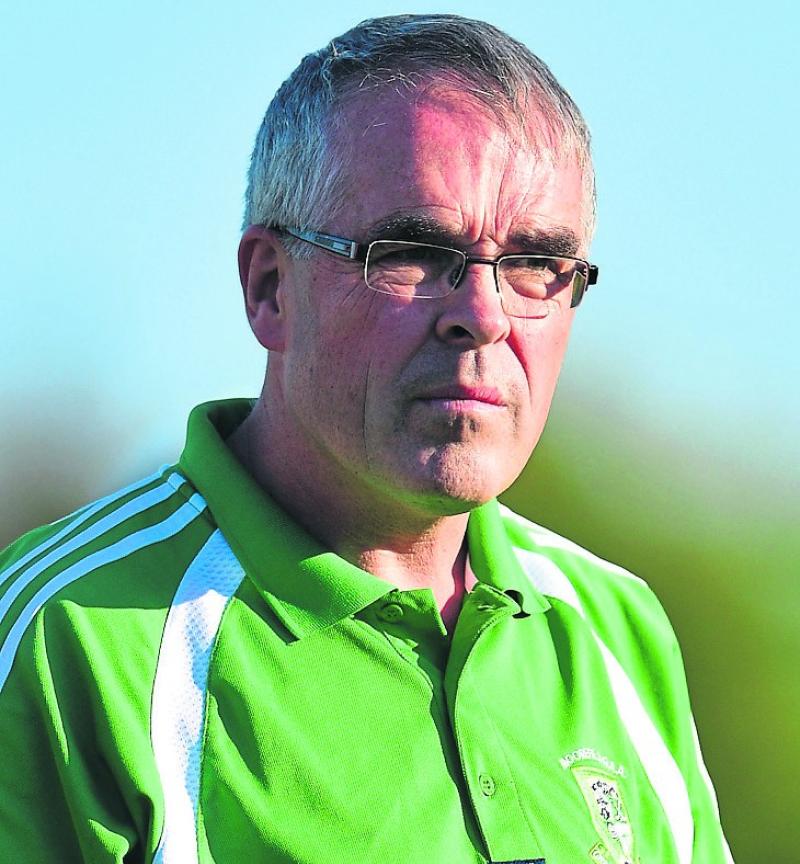