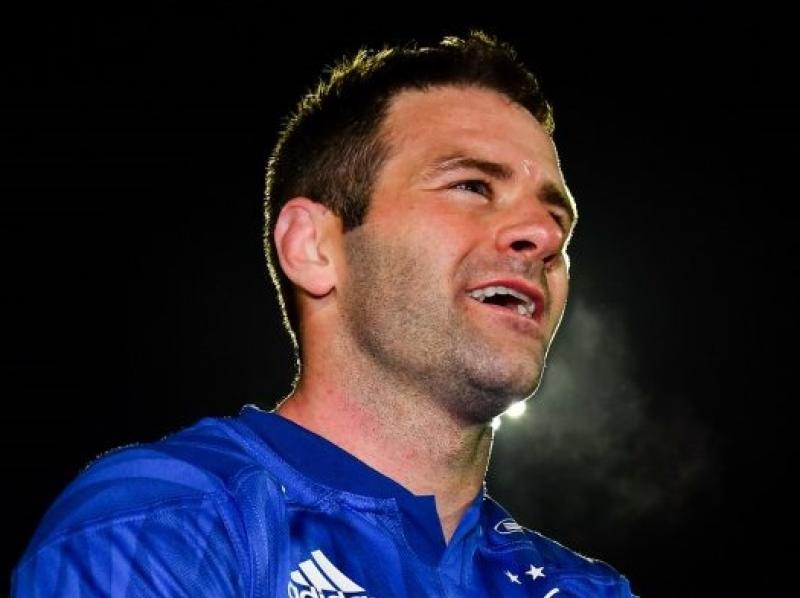 He began his rugby life playing with Cill Dara before moving on to Clongowes Wood College, Old Belvedere, Leinster and Ireland but now the popular Fergus McFadden, at the age of 33, has announced his intention to retire come the end of the season, come what may.

He picked up an impressive 134 caps for Leinster (scoring 444 points and 23 tries); lined out 34 times in the green of Ireland, scoring 50 points including 10 tries. He made his Ireland debut in 2011 lagainst Italy in the Six Nations.

Leinster coach Leo Cullen said he hopes that McFadden might see action again this season, adding "we are guided by public health guidelines at the moment but naturally the hope is that Fergus gets the chance to pull on the Leinster jersey again.

"Regardless of what happens though, we sincerely thank him for his efforts over the years and wish himself, Rebecca and their little boy, Freddy, the very best of luck in the future."