Former Kildare boss Kieran McGeeney: we were so close

A little bit of luck, a call, a bounce of the ball 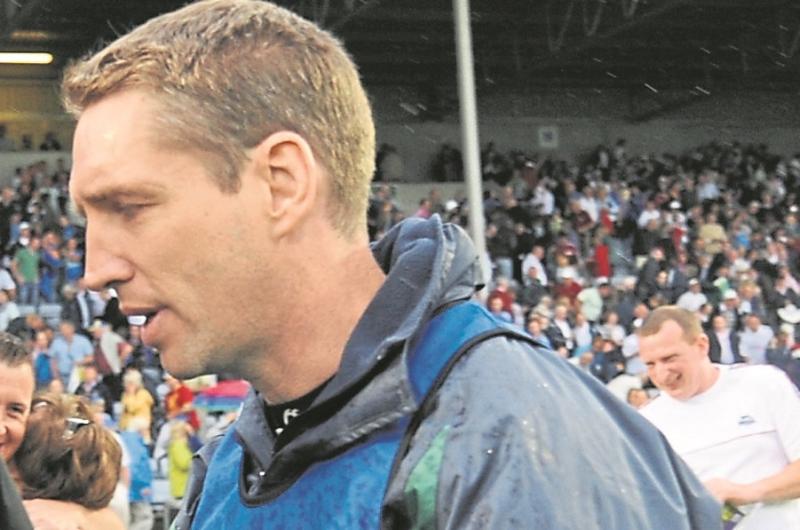