Kildare Hurlers sign off on hugely successful Run for Ruairi 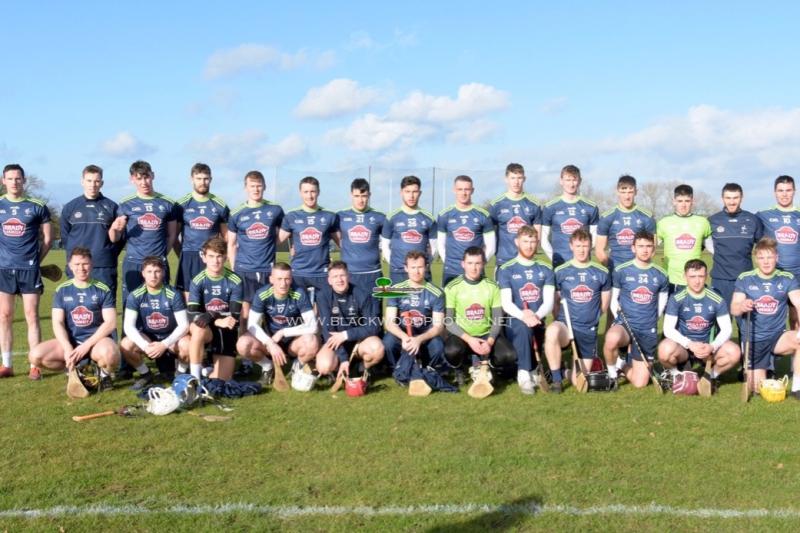 The Kildare Minor and Senior Hurlers have rounded off their 40-hour consecutive run in aid of Roar for Ruairi.

Over the past 48 hours management and players from both squads as well as many family members and supporters have been running in one hour slots to help raise money for Ruairi McDonnell.

Senior Captain and Naas clubman Brian Byrne ran the last leg along with members of the GAA club at Naas Racecourse on Sunday morning.

Originally the plan was to reach the €4,000 mark but the generosity of the people of Kildare ensured that the initial target was almost reached before the run had even commenced on Friday evening and as of Sunday afternoon they had almost doubled their tally.

It's not too late to get involved with donations accepted at the following link below.