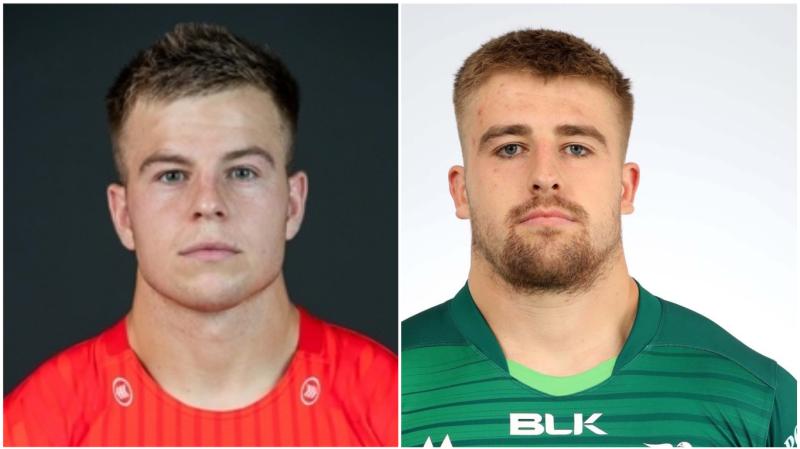 Centre Alex McHenry is a former member of the Munster Academy who has represented the province at underage level. He made his debut for Munster A in 2017 and was called up to the senior side for his first game in their pro-14 win over Benetton last April. He was capped for Ireland at u20s and Sevens. 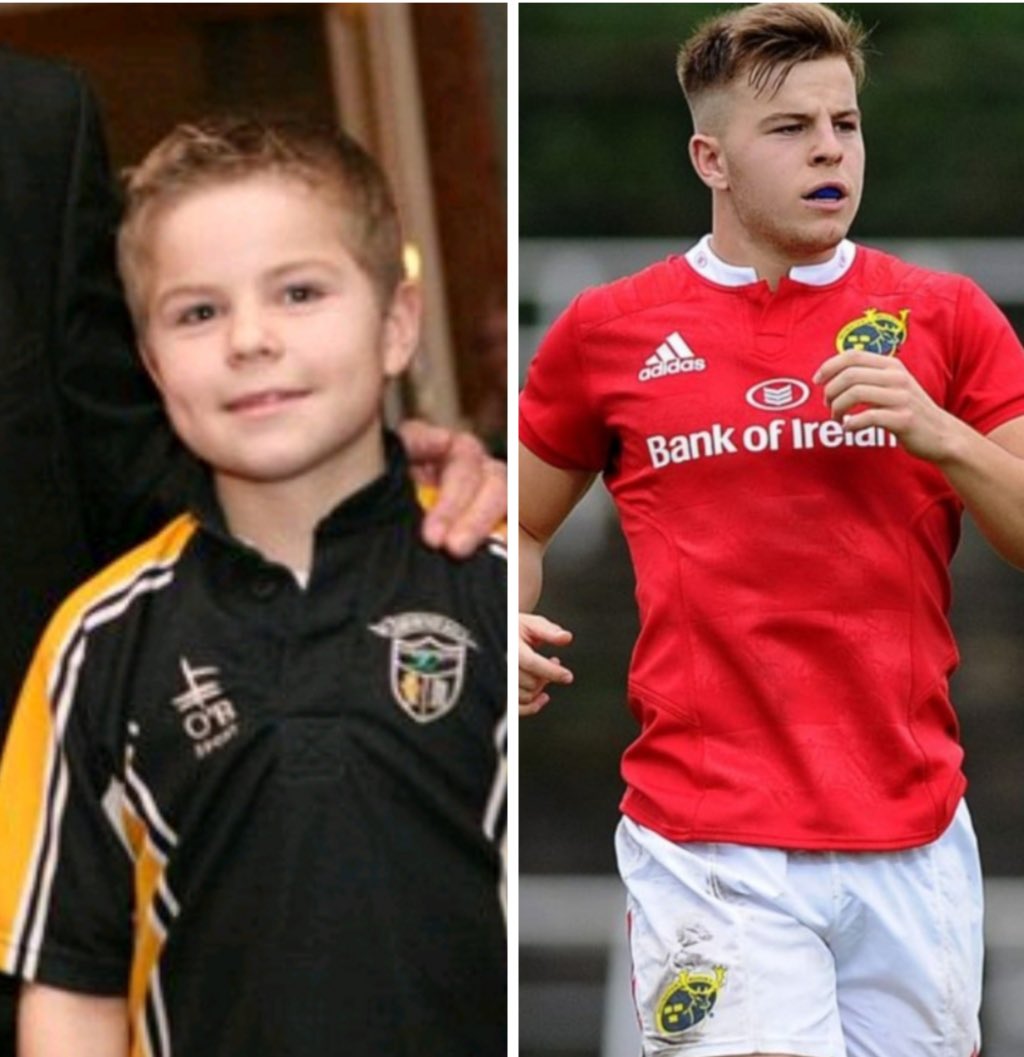 Alex McHenry in his Newbridge and Munster shirts

McHenry lived with his family in Kilcullen for many years as a schoolboy as his father John was director of golf at the K Club until 2008, and the talented young player began his rugby career in the Newbridge nurseries at Rosetown. The family returned to Cork when John McHenry took up a role at the Fota Island Golf Club.

McHenry played club rugby for Cork Constitution where he took All Ireland honours, and won a Munster Schools Cup with CBC in 2016.

Newbridge man Jordan Duggan started in the underage section at Newbridge RFC. He played on the Newbridge College Senior Cup squads while at school, and also lined out for Newbridge RFC youths. He played his senior club rugby with Naas RFC. 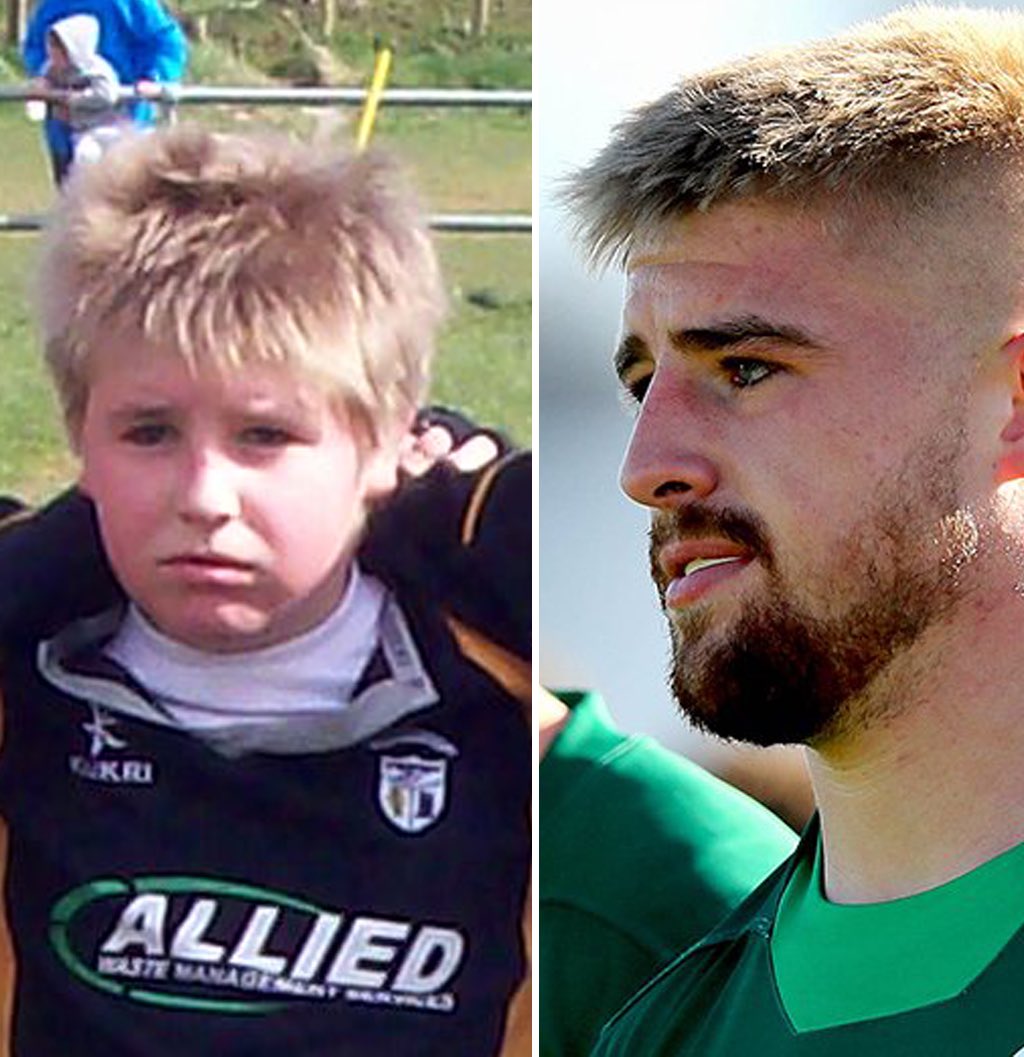 The loosehead prop  has been capped at Ireland U19 and U20 level, and played for Ireland at the U20 World Championship. The 22-year-old played age-grade rugby with Leinster development teams. He transferred to the Connacht Academy before signing a senior contract at the club this week.

Newbridge RFC extended its congratulations to both, saying it was "a proud day for the club. Well done and best of luck from all in Newbridge Rugby Club".