Hopes rising for both club league and championship action 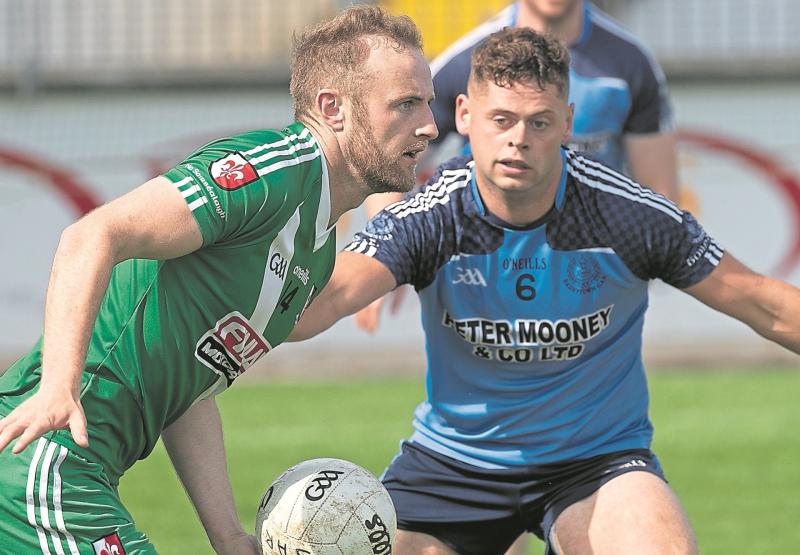 Hopes are high following government announcement of the lifting of further cononavirus restrictions this afternoon, and in particular regarding sport, Kildare GAA, as reported in this week's Leinster Leader, are on course to hold both club football and hurling league and championships.

If, as expected the Leinster SFC opens around the start of September, the exact format has yet to be decided, possibly a straight knock-out, or, if time is available, one back door game, but it is highly unlikely that any Super 8 games will be played this season.

It is expected that the semi finals and finals of the club championship will be played in the month of November.

Of course all these competitions, both club and inter-county, depend on the continued curtailment of the coronavirus but hopes are high, barring some major slippage all games will be completed before the end of November.