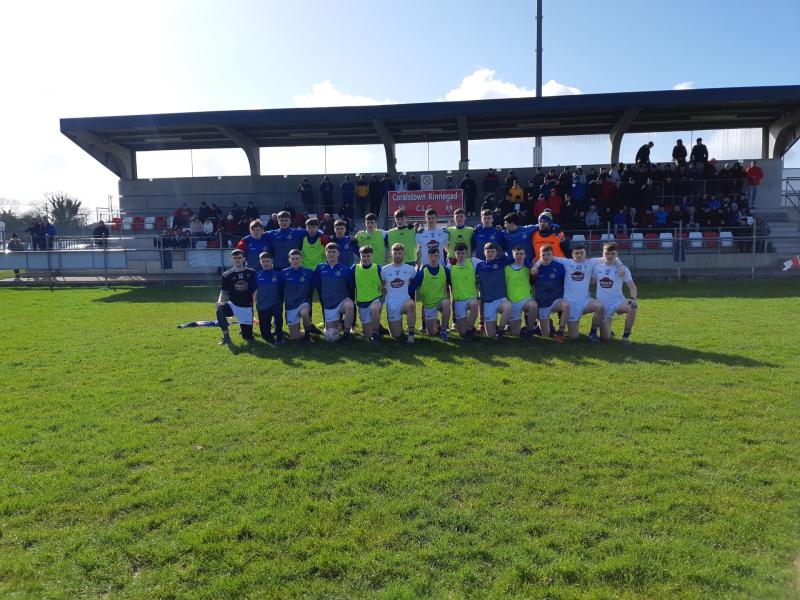 Naas CBS have received a huge boost with news that their Leinster A PP Colleges Football Final against St.Joseph's of Rochfordbridge has been rescheduled for next month.

The original fixture was due to take place on the 14th of March before the Covid19 outbreak put an end to that hope with the closure of schools and any mass gatherings.

While there was huge doubts at to whether the match would go ahead at all the growing improvement of health in the country has brought about a change and both teams will be allowed to resume collective training this week.

Like the first game O'Connor Park in Tullamore will be the venue when the teams take to the field on Friday the 24th of July.

Naas have been near flawless in the province over the last few years and they have a historical three in a row in their sights while their opponents who are managed by Kildare's Luke Dempsey are after a maiden title.

The latest easing of restrictions from Government has given the game the green light but the spectators that are in attendance may be lowered with only 500 people allowed to attend outdoor events from the 20th of July.