The voice of racing, Dessie Scahill

Racing, golf, soccer and much more 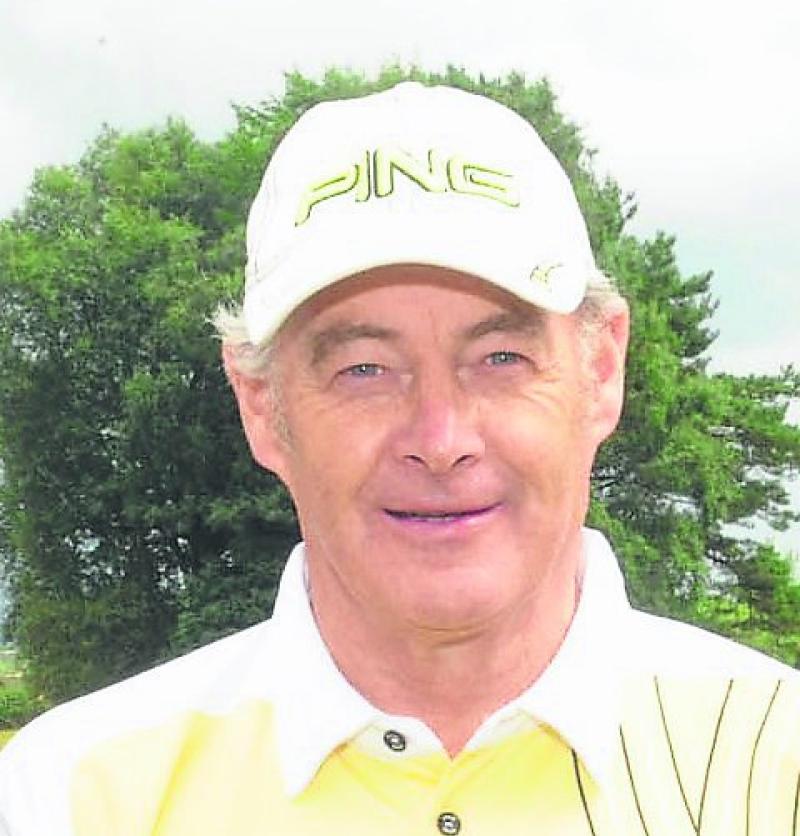