Cavan and Westmeath the opposition 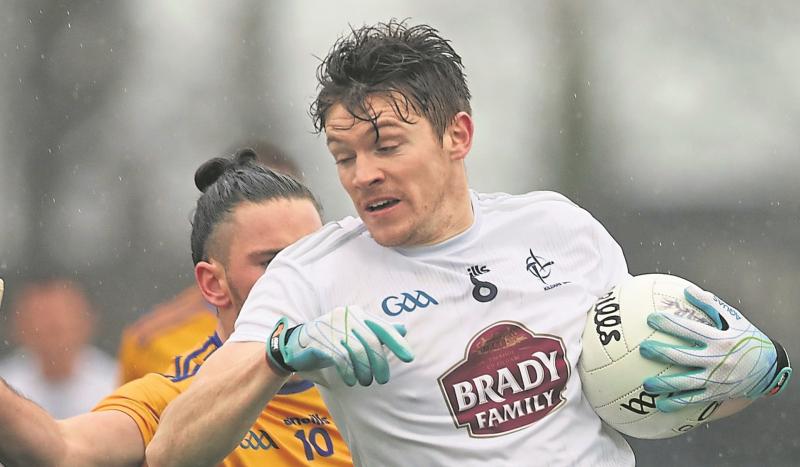 While action on the club scene in Kildare gets underway in two weeks time, the inter-county scene is due to resume with Rounds 6 and 7 of the Allianz Football League; Round 6 on October 17/18 and Round 7 October 24/25.

Kildare's two remaining games, both at home, are against Cavan and Westmeath, respectively.

The county players are due to recommence collective training on Monday September 14, so they will have 4/5 weeks to prepare for what in many respects could be two of the most vital games of the season.

Meanwhile Kildare hurlers have been drawn against Offaly in the Christy Ring quarter final, a straight knock-out, that game due to be played on weekend of October 24, 25; with the semi final, along with the relegation semi final the following week and the final on November 14/15. The Christy Ring relegation final is fixed for the previous weekend, November 7/8.

Meanwhile Kildare footballers are due to open their Leinster SFC campaign (all knock-out no back door) against Offaly on weekend of November 7/8; the semi final is fixed for the following week November 14/15 with the Leinster SFC final fixed for Saturday November 21.

Winner on the day in all games.