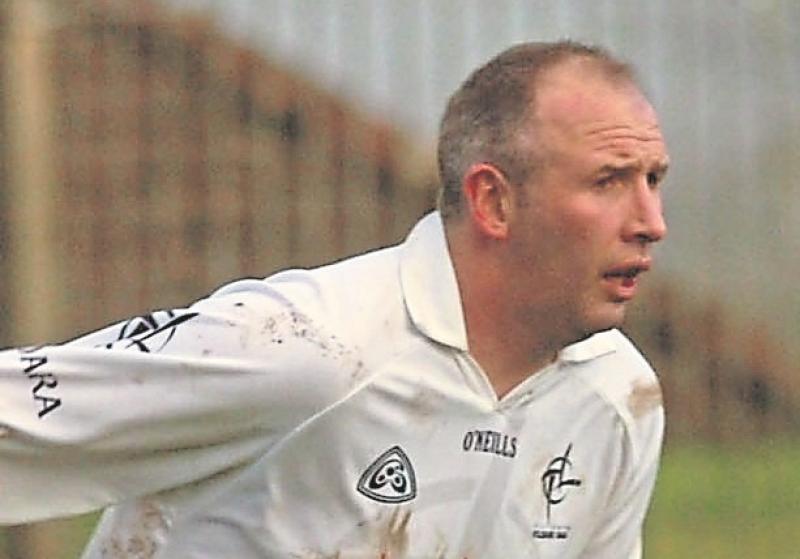 And so after weeks of discussion, speculation, and dare I say it, arguing, the Kildare Dream Team 1995-2020, in association with the Leinster Leader and Callan Skip Hire, has been announced, having been selected, by you the reader, you the fan, and you the selector.
It is packed with experience; packed with talent and packed with some of the best footballers that have ever had the honour and privilege of pulling that white shirt of Kildare over their respective heads.
Many of those selected by your the readers, would be considered automatic, that, of course, is a matter of opinion, but some of the selections came right down to the wire with less than a handful separating some who made it and some who missed out by the narrowest of margins.
The quarter of century that the Dream Team was selected from of course included seasons when The Lilies were up there dining at the top table; with the elite footballers of that time and with the teams that ultimately walked off with the ultimate honour in both league and championship.
Like any team that is selected, whether that be at junior club level, all the way up to senior inter-county fare, opinions are divided and when it comes to GAA teams that divide often fills in numerous hours on cold winter evenings when fans gather for whatever reason and recall, reminisce and look back on days, some just recently, others that could be described as not today or yesterday.
It is something that gives the GAA that something special, hard to put one's finger on it, but there is no better craic than discussing and recalling both individual players from different eras all the way up to today's boys fortunate enough to be part of a senior county panel.
Congratulations to the fifteen who made the final cut; and a big thank you to all those who voted in such big numbers and while everyone will not be satisfied, that, without doubt is what makes, not just the GAA, but sport in general, so special.