Golf Professional Gerry Burke: from P&P in Saggart, to Pro at Royal Curragh 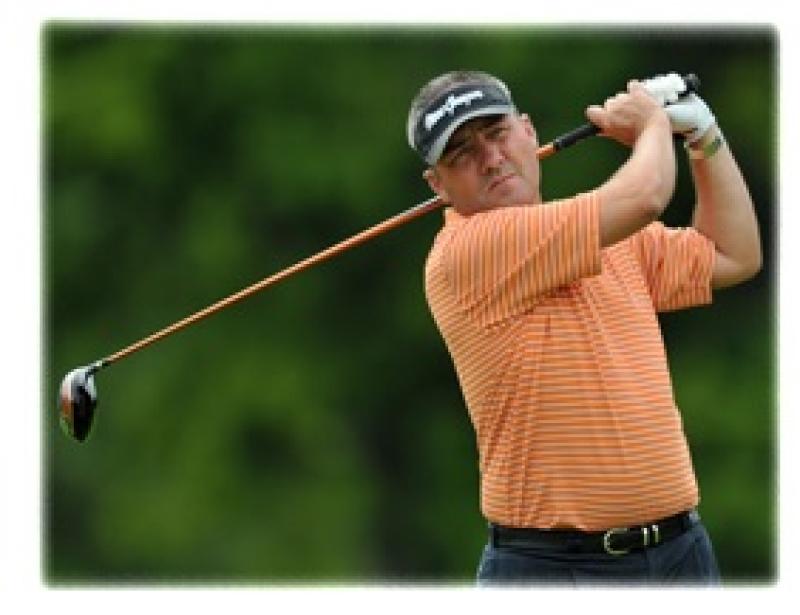