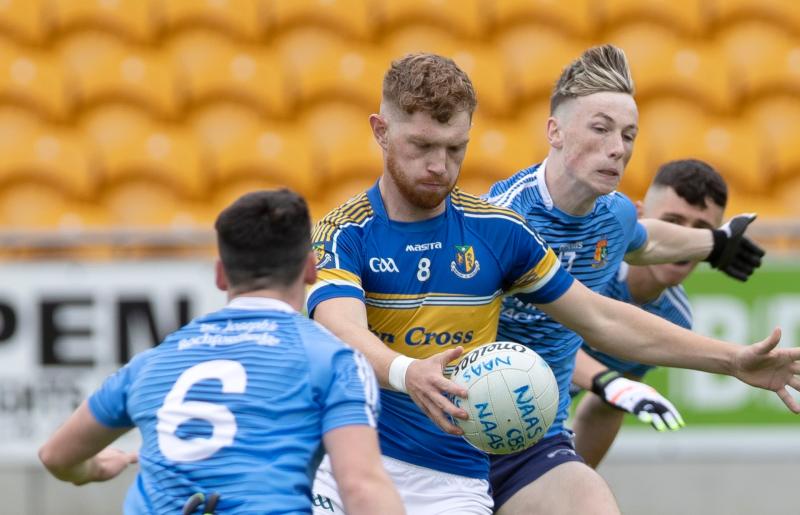 Naas CBS dreams of a third Leinster Schools 'A' final in a row were ended at O'Connor Park, Tullamore, this afternoon when Rochfordbridge CC deservedly captured their first ever senior schools title by three points.

In a high quality game, and despite both sides not having played for nearly 3 months, there  was some excellent passages of play from both sides, with the winners fully deserved winners in the the end.

The winners, playing with the strong wind in the opening half looked dangerous on the attack, however, some poor finishing saw them led by just two points at the break, 1-5 to 0-6, the goal coming inside the opening minute a  brilliant finish from Devin Hill.

Naas stepped up a gear  in the second  half and while they briefly took the lead, Luke Dempsey's side refused to go away and while it took a penalty goal  in the 52nd minute, to clinch the title, there was no doubt the honours went where they belong.

Some fine displays for Naas from Mickey McGovern, Simon Murphy and James Dalton but for the winners, their midfield pairing of Niall Smullen and Rory Keyes was the foundation this win came from. Brandon Kelly and their full forward line of Hill, Kelleghan and Torpey all did well. 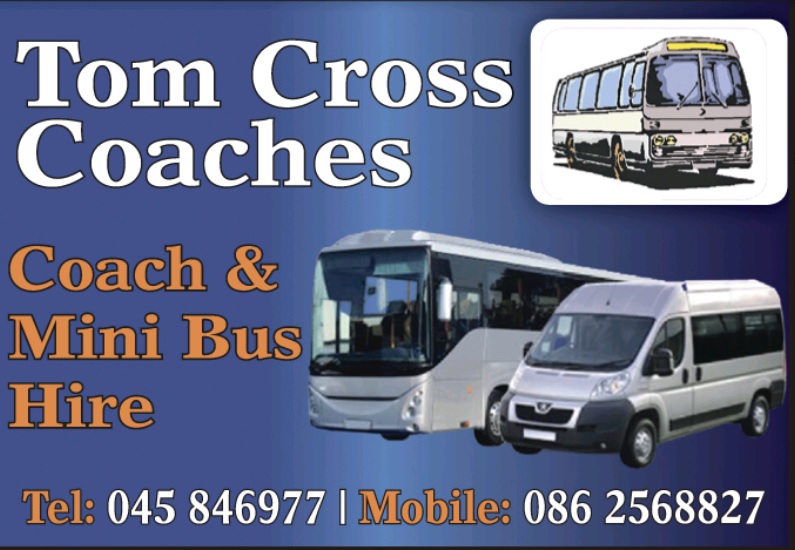