Kildare GAA: Two Mile House side to watch in IFC

Intermediate grade looks as competitive as ever 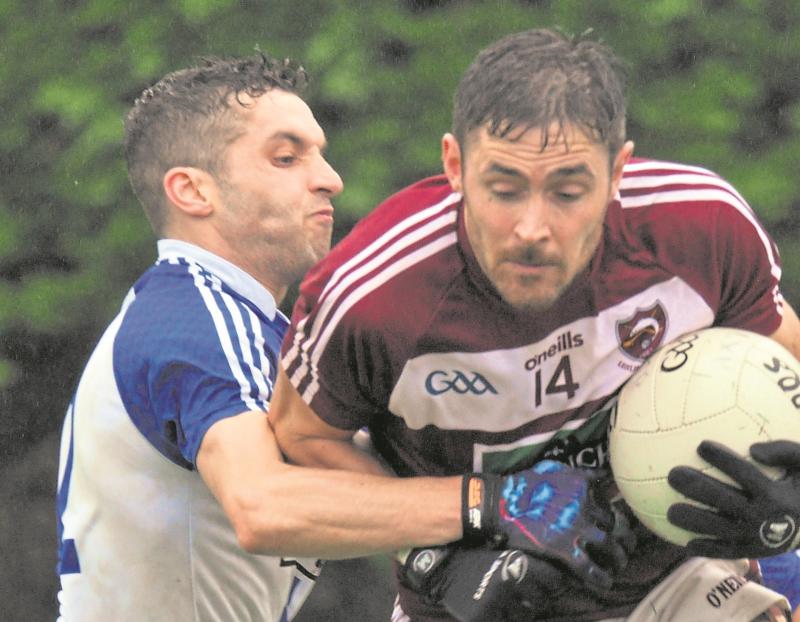 The Pittman Traffic Intermediate Football Championship is always looked upon as one of the toughest to win and this season it looks as difficult as ever to call and with the added complication of clubs just back in training a short number of weeks, and with just two league games under their belts, it all adds up to one of the most difficult calls of all to make.
There are two things that always come into calculations when looking for an ultimate winner in this grade.
(1) Who was relegated from senior last term, and (2) who were the beaten finalists last time out.
The answer to number 1 query is Two Mile House, while Leixlip were the beaten finalists in 2019.
Without question both of these clubs will head any short list as to who will go the whole way this time around.
A quick perusal of the groups might give us a bit of knowledge as to who might make it to at least the quarter finals.
Group A sees Suncroft, Kilcullen, Ballyteague and Straffan.
No easy, or obvious top two here; and with Straffan the only one of the four to make it to the quarter final last season certainly does not make it any easier. Ballyteague would be expect-
ed to qualify with Straffan possibly joining them.
Group B sees Allenwood, Sallins, Nurney and Two Mile House in contention for a quarter final spot. The House would be firm favs to head this one with possibly Allenwood joining them.
Group C is the real group of death and that's for sure. In here are four teams that all would have ambitions to have a long run in this year's affair.
Clogherinkoe, who got to last season's semi final; Leixlip, who were beaten finalists; St Kevin's made it to the least eight last term and Rathangan who failed to advance from Group 1 last season but nevertheless would be expecting to have a good run this time around.
The House defeated Rathangan by just a point in the league last weekend but how much can be read into that is hard to say.
Certainly one would expect Two Mile House to make it through with possibly Leixlip or Kevin's joining them. Difficult one to predict but we will go with Kevin's who are one of those teams that always seem to be there without just making it.
Group D sees last season's Junior champs Ballymore in along with Kilcock, Milltown and Ellistown.
Kilcock made it to the quarter final last term and one would expect them to do the same again this time.
Who will join them?
Ballymore Eustace won the Junior and if they have a full squad would expect to be there or thereabouts; hard to see Milltown or Ellistown making it; so expect Ballymore and Kilcock to make it through.
Just like the senior grade, we can expect a surprise or two, which would certainly not be out of place in this grade.