Curragh Racecourse CEO talks about his life and times 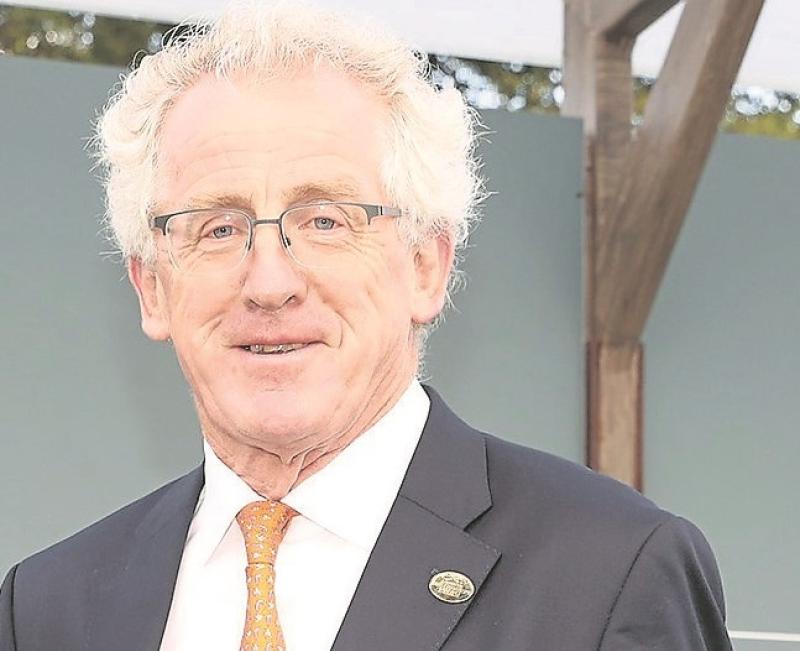