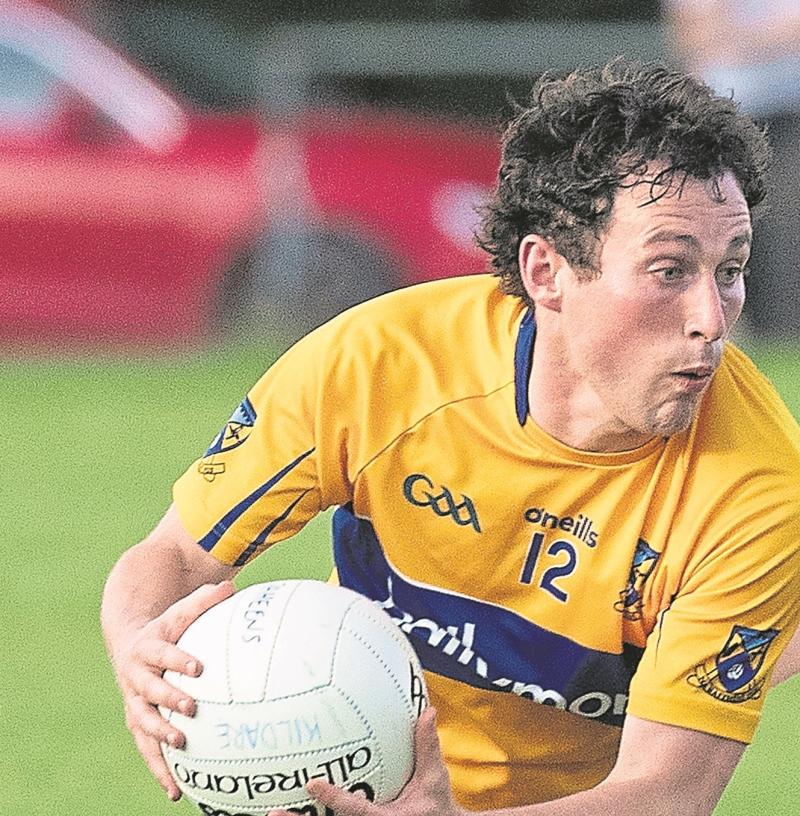 Raheens, under manager Frank Hanniffy, recorded their first win since they returned to the senior ranks back in 2018, with a fully deserved ten point victory over a disappointing Maynooth side at St Conleth's Park, this evening.

In the opening round of this year's Joe Mallon Renault SFC, it was the side from Caragh, with an early penalty and two second half goals from Liam Power and substitute Nicholas Kennedy, proved too strong from a Maynooth side who lined out minus county man Neil Flynn, who picked up a hamstring last weekend.

Raheens, who were missing Alan Igoe, took a while to settle but a goal in the fourth minute from the spot, Paddy Woodgate making no mistake and he, along with Mickey McLoughlin, ensured Raheens led at the break 1-6 to 0-4.

A goal within seconds of the restart from midfielder Liam Power put the game to bed and with Nicholas Kennedy adding a third ensured the former kingpins of senior football in the county, got their campaign off to the perfect start.

In the opening round of the Tom Cross JFC Cappagh had their expected win over Ardclough in Hawkfield, winning on a final score line of Cappagh 2-11 Ardclough 1-9.