Kildare GAA: Hughes on fire as Celbridge put Confey away with ease 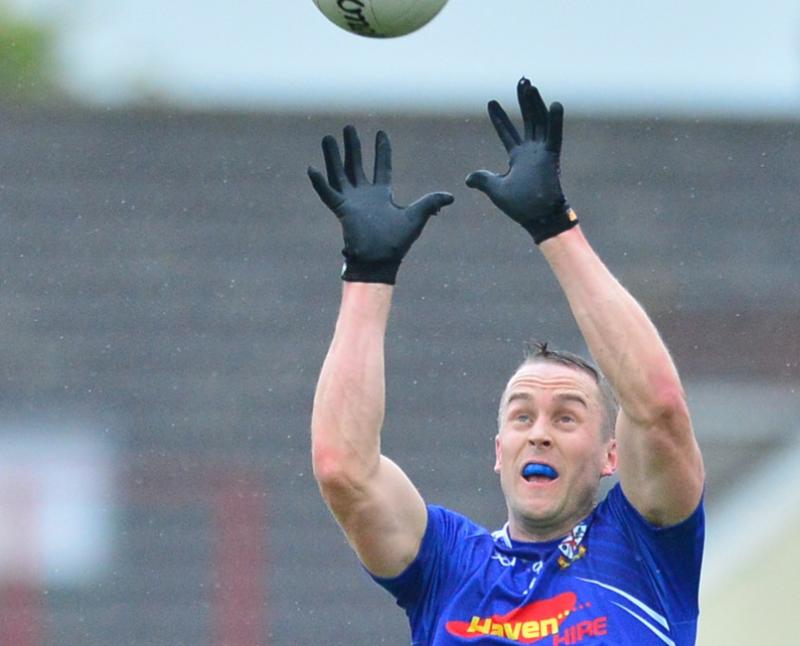 It would be a little unfair on Confey to say Celbridge never got out of second gear in this SFC Round 1 Group D game but such was the gulf in class the result was never in doubt from early in the opening half.

Confey, in fairness gave it their all, but they were simply outclassed by a Celbridge side who looked more than decent and while we will have to wait for another day to see just how decent they are, they are nevertheless under new manager, Dave  Clare,  working well and playing impressively.

The winners led 2-12 to 0-2 at half time, the goals from David Hughes, who added a third in the second half and while Confey scored two second half goals, both from Niall Carney, it Celbridge who ran out comfortable winners on a final score line of Celbridge 4-20 Confey 2-7.