From Glanworth to Newbridge, John Courtney in conversation

Success all the way, on, and off, the field of play 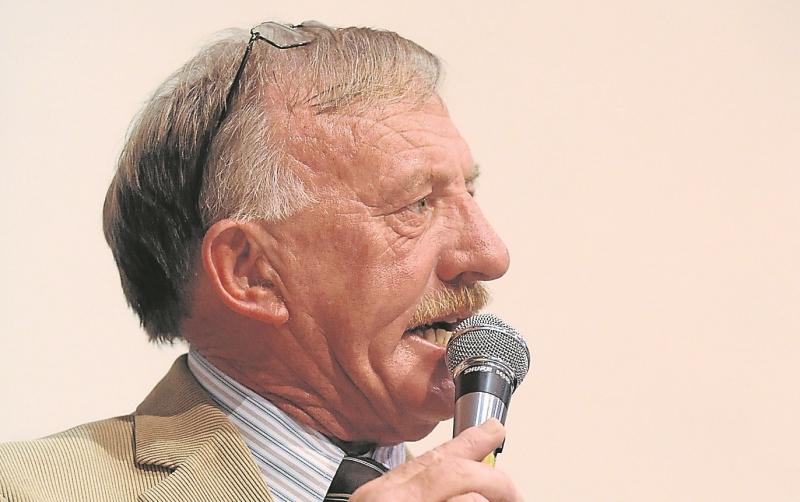