So who won the infamous captain's prize, or did no one bother to ask

The questions that were never asked 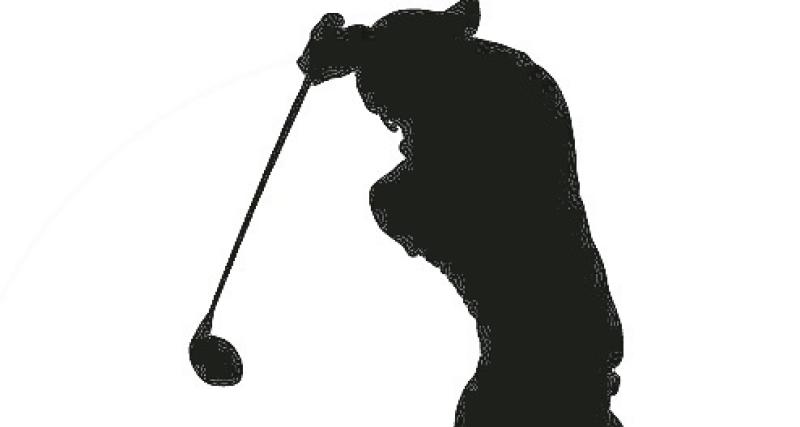 No hacks need apply, I’m told, as holier than thou folk do not do apologies, profusely or otherwise!