Kildare's Siobhan Hurley has done it all for club and county 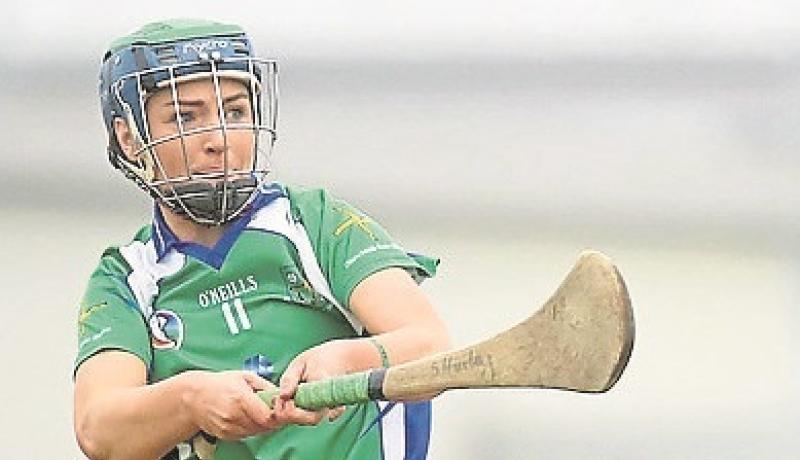