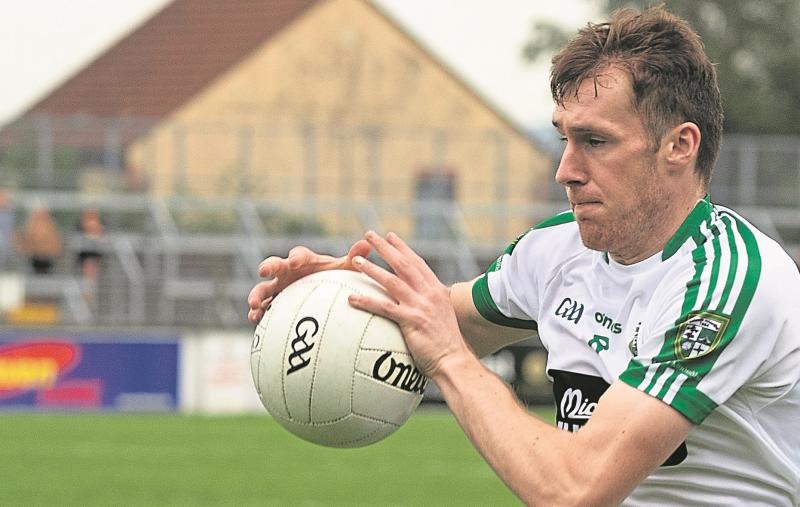 Moorefield have been hit with a massive set-back prior to Saturday's Joe Mallon SFC semi final against Celbridge with the news that their star midfielder, Aaron Masterson, has been handed a one game ban following his sending off in the quarter final game against Johnstownbridge last Saturday.

The club appealed the red card to the Kildare Hearings Committee on Wednesday night but the committee handed down a one match man.

It is understood Moorefield are to appeal the decision to the Leinster Council.