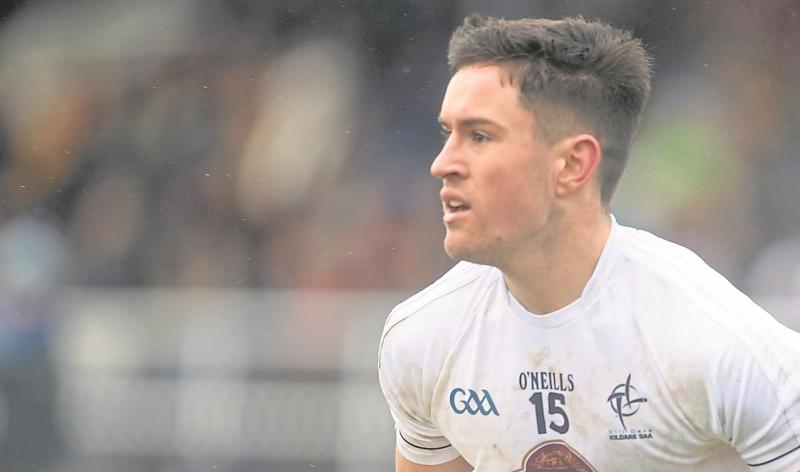 The Kildare senior management last week announced their revised panel for the two remaining Alliance Football League games, both at home, against Cavan and Westmeath.
Kildare resume, all going well and behind closed of course, this Sunday at St Conleth's Park with the final game, against Westmeath the following Saturday.
There are two things that spring to mind when looking at the new panel and comparing to the one announced prior to the commencement of the league.
One is that in total 12 players have departed the panel for various and varied reasons.
The second observation being that while there are lads returning now who were not available back at the start of the season, there is in reality, just three new faces.
Of the lads omitted Peter Kelly and David Slattery, two players who have given great service have retired, a few lads have stepped away and a few more simply did not make the cut.
Of the lads returning who had gone abroad but returned due to the dreaded corona virus, all are to be welcomed and are big additions.
Sarsfields' Ben McCormack, Matty Byrne and Moorefield's Mark Dempsey all back in, having cut short their plans.
In reality there are just three new faces on the new squad and even at that Eanna O'Connor has been there before, hopefully his experience this time around will be better managed and allow him to show his undoubted talent.
Daragh Ryan of Sarsfields inclusion is to be welcomed, a lad with lots of pace and not short of talent while Daragh Kirwan (Naas) somewhat of a surprise considering so few 'new' faces included but nonetheless a player that certainly has the potential and one who will only benefit from the experience of being part of the set-up.
Fergal Conway, one of the most consistent players for The Lilies over the past few seasons returns, remember he missed all five league games in this league due to injury so it is a real bonus to have him back fit and well; Aaron Masterson also missed the league.
Athy’s Niall Kelly who underwent an operation on his achilles tendon last week, an injury picked up in the SFC final, is a huge loss, both personally himself and to the county. He has enjoyed a great championship, scoring at will and tormenting defences on every occasion. Hopefully Niall will be back sooner rather than later , we wish him well in his recovery.
Two exciting players included but must be regarded as doubtful for this weekend at least, are Daniel Flynn and Jack Robinson. The Johnstownbridge man played in the SFC semi final but did not look right with that infamous hamstring injury niggling him again, while the exciting Jack Robinson's inclusion, one would imagine, would be more for championship duty in a few weeks time rather than for these two upcoming League games. The Clogherinkoe man missed the IFC final, another hamstring injury, so it is highly unlikely he would be asked just yet to line-out, but hopefully we will see him later.
Of course this is a season like no other and while, all going well, the two league games will be played over the next two weekends before The Lilies go into action in the Leinster Championship two weeks after that in the quarter final l (November 8) with successful teams playing consecutive weeks after that, remembering of course this time around it will be straight knock-out, no back door and no Super 8s, just like it use to be in years gone by.