Popular TG4 production returns to our our screens in January 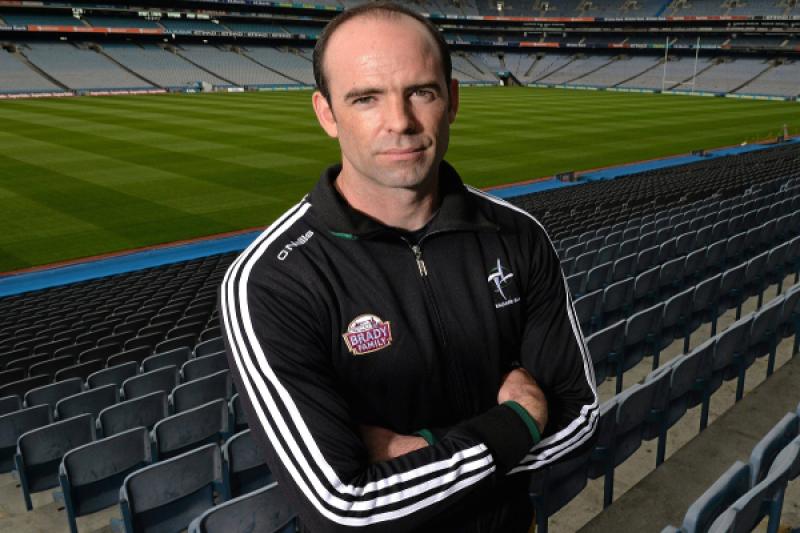 One of the most popular GAA TV sporting programmes will be returning to our our screens come 2021.

TG4's Laochra Gael series will be making it's much anticipated return with another 12 episodes that will include some of the best known and popular GAA sporting heroes of recent times.

Included in the opening six series, due to begin on January 7, are such well known stars as Kevin Cassidy, Ryan O’Dwyer, Thérèse Maher, Shane Curran, Johnny Pilkington and Dermot Earley.

The hour-long format has proved a huge success, bringing each player’s personal stories to screen. This series features twelve Laochra with genuine star quality and reveals deeper, fresh and sometimes unexpected insights into the lives of these icons.  While their sporting careers continue to provide the backdrop to the story, the series travels well beyond the four white lines. Gripping personal storylines will compel viewers to travel towards territory unique to the GAA television landscape.

Kildare's Dermot Earley will be featured in the sixth episode, and recalls his role when at the heart of Kildare historic 1998 campaign while still in his teens. Sadly, that would be the highpoint of his football career. In the following years he suffered dreadful injuries, he fought a cancer battle, and in 2010 he was dealt a severe blow with the death of his father, Dermot snr. Throughout it all Dermot continued to battle with determination and bravery for his county, and for his family.