Amalgamation of GAA, LGFA and Camogie 'has to happen' says top Kildare official 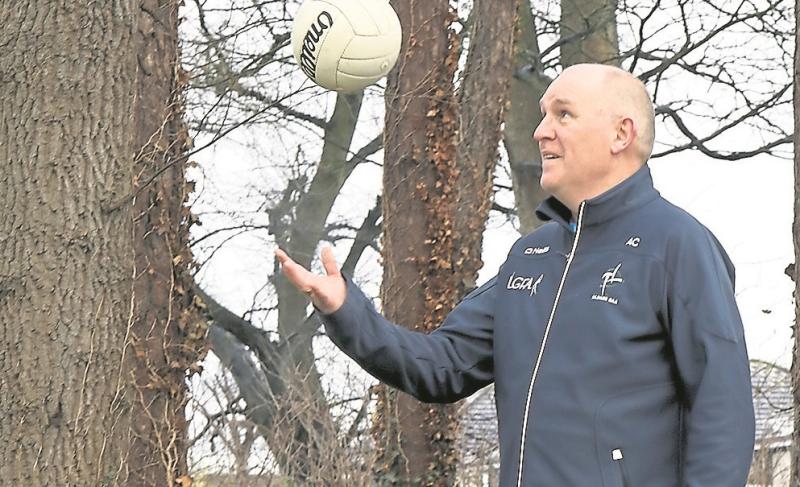