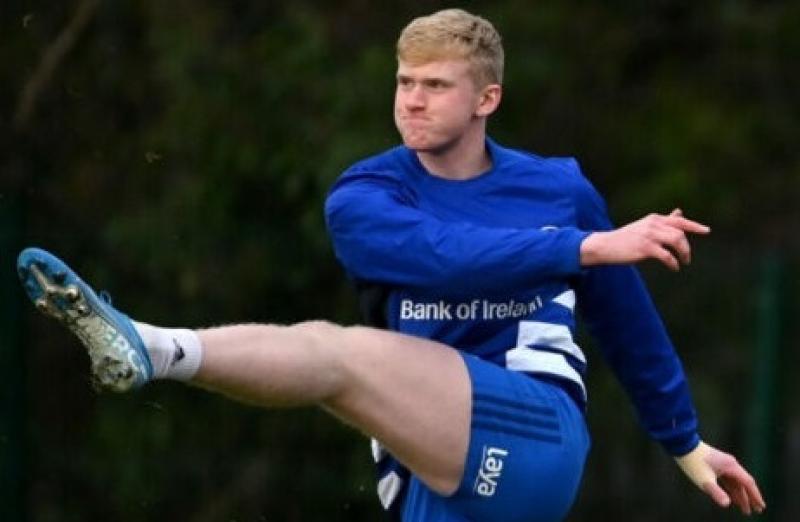 19-year old Naas RFC player, Jamie Osborne, has been named by Leo Cullen in the Leinster panel to take on the Scarlets tomorrow in the Guinness PRO14 at Parc y Scarlets (KO 7.35pm, live on eir Sport and TG4).

The former Naas CBS pupil, who has come through the Leinster Rugby club system with Naas Rugby Club, played with the North Midlands side in the Shane Horgan Cup.

Osborne is normally based down in the Ken Wall Centre of Excellence in Energia Park but has been training with the Senior team in UCD over the last few months and is involved in a Senior matchday 23 for the first time tomorrow.

Luke McGrath will captain the side for the trip to Wales, while there is a potential debut off the bench for 19-year-old Jamie Osborne.

Tadhg Furlong makes his long awaited return to action at tight head prop in a team that includes James Tracey (Kill) in the front row.