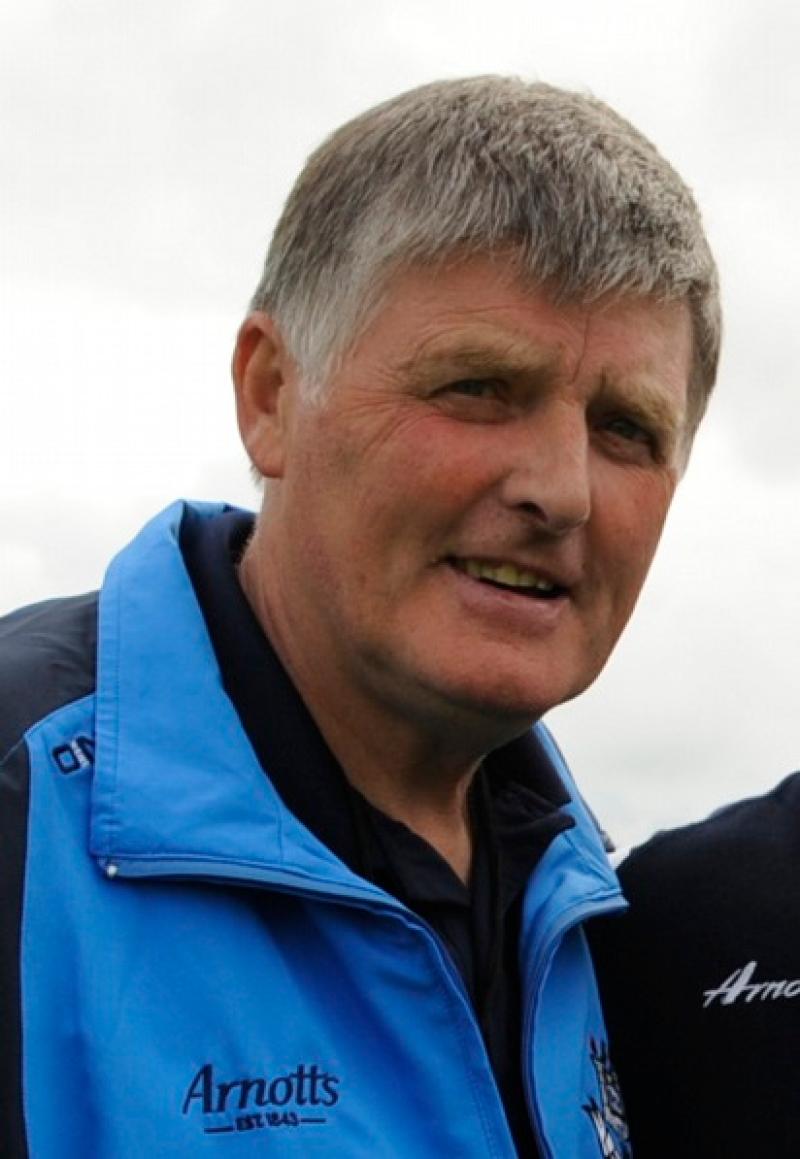 Propsed by Kildare Co. Board Chairman, Mick Gorman, the appointment was endorsed unanimously, at this week's February Co. Board meeting.

A native of Dublin, Cyril, a member of Naas GAA, has been involved in the past with Dublin minors both as a selector and managed them in 2015.

He has been involved in Kildare with the Development Squads over the past while and takes over from Micheal Conneff whose term of office ended when The Lilies were defeated by Offaly in the Leinster semi final before Christmas.