Who me? Yes, You: John Dardis on a lifetime in rugby

Recalling his days with Old Kilcullen, The Curragh, Newbridge, Leinster ... and much, much more 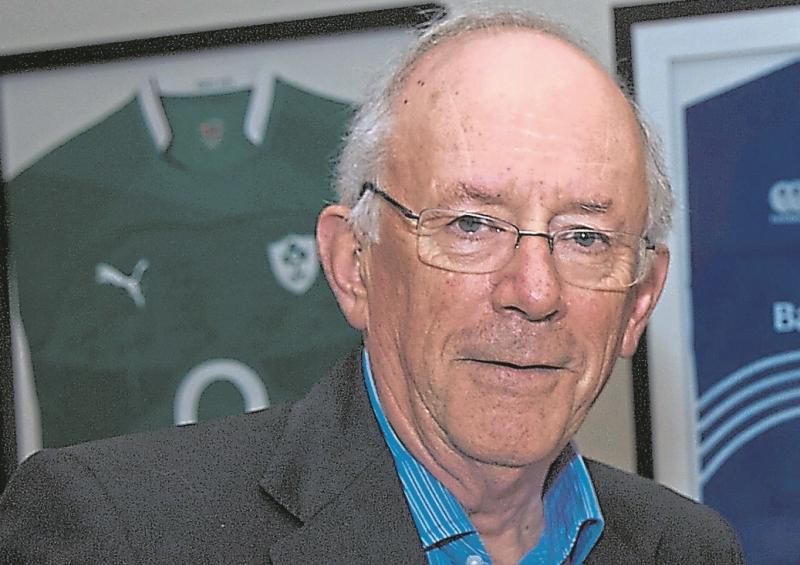 Mention the name John Dardis and to many the first thing that instantly comes to mind is politics — a senator for some 18 years, including Deputy Leader of the Upper House; leading member of the Progressive Democrats and Co Councillor ... but to most others it is rugby that springs to mind; schools rugby in Newbridge College; club rugby with Old Kilcullen initially before the amalgamation with the Curragh to form Newbridge RFC; the big decision to join forces that coincided with him taking up the whistle becoming an ARLB official and all that entailed. Today John Dardis is serving a three year term as Vice-President of the RDS. Here John looks back on his rugby involvement over the years, and much more