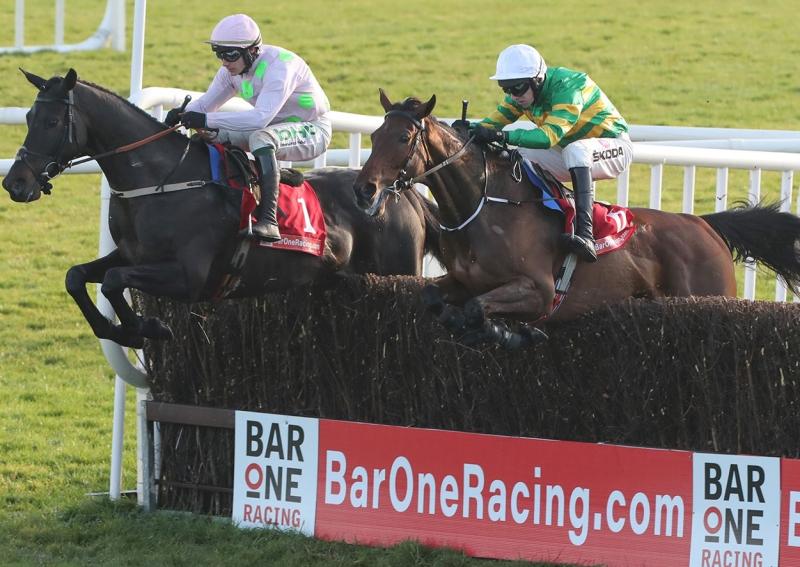 Naas Racecourse announced Bar One Racing as the new title sponsor of the Leinster National race in a five-year partnership. Alongside sponsoring the feature BARONERACING.COM Leinster National Handicap Chase of €80,000 on March 14, the independent bookmakers will also sponsor the six supporting races on the card, including two Grade 3 races.

The Louth based company is one of Ireland’s leading independent bookmakers and recognised as a huge supporter to Irish racing. In 2020 Bar One Racing increased their race sponsorship portfolio which has been extended with the five-year Leinster National sponsorship at the County Kildare track.

Barney O’Hare, Company Director of Bar One Racing, said: “We are excited to announce our sponsorship of the Bar One Racing Leinster National and we are keen to see the race day grow over the next five years."

Eamonn McEvoy, General Manager of Naas Racecourse, commented on the announcement: “We are delighted to welcome Barney O’Hare and the Bar One Racing brand to Naas Racecourse. It has been a pleasure to work with Barney and we look forward to the days when we can have Barney, his team and Bar One Racing customers on site to enjoy great racing at Naas in the near future.