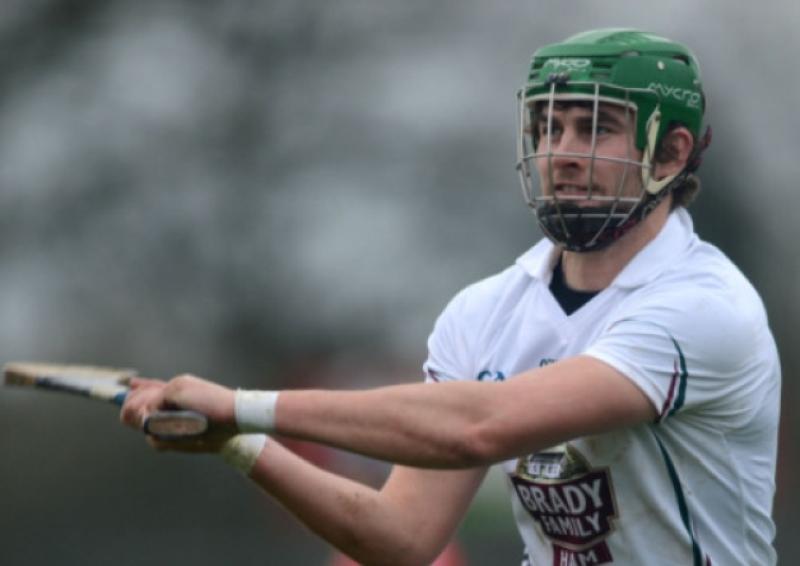 The four Kildare players named on the team are: Brian Boran at centre half back; Paul Divilly (midfield); James Burke at centre forward and Jack Sheridan at corner forward.

Big honour for the Naas club with three of their players selected, Brian Boran, James Burke and Jack Sheridan while Paul Divilly if of course a member of the Confey club who reached the Kildare senior hurling final in 2020 and will meet title holders, Naas, later in 2021, that final having been postponed due to the coronavirus.

PLAYERS OF THE YEAR: Paul Divilly of Kildare (Christy Ring Cup), Donegal’s Danny Cullen (Nickey Rackard Cup), and
Louth’s Andrew Mackin (Lory Meagher Cup), are all singled out for personal accolades on the back of excellent campaigns.