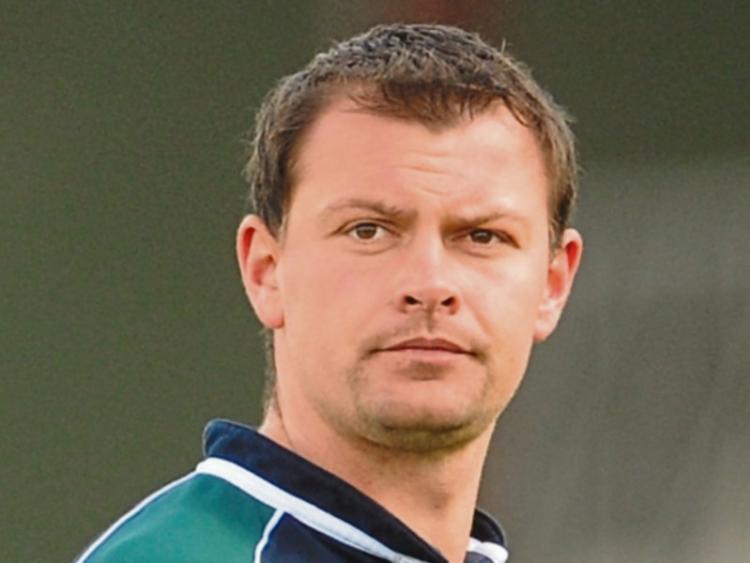 Ross Glavin, Kildare selector/coach with Jack O'Connor has stepped away due to personal family reasons.

The former successful Moorefield manager, was thanked in a statement issued by Kildare Co. Board.

Coming in to replace Ross is former Offaly manager, Emmet McDonnell, who was in charge of The Faithful County in 2013 and 2014, resigning after losing to Wicklow in his second year. He takes up the role Ross Glavin held as selector/coach under Lilies manager Jack O'Connor.