Opportunity for top riders to recharge the batteries 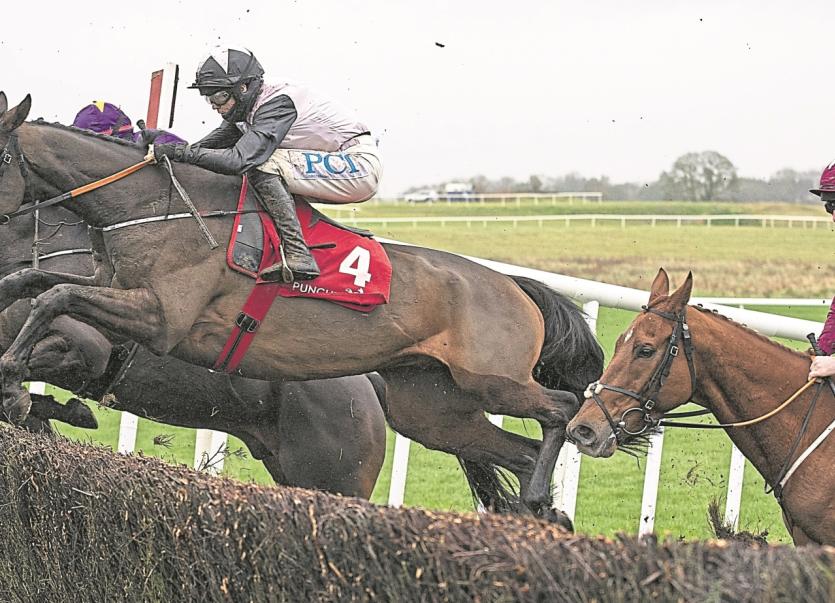 The eight National Hunt meetings between those dates will be restricted to conditional riders and riders who have not ridden more than 15 winners in the previous 12 months to June 3, 2021. There is no National Hunt racing from June 19 until June 30 (inclusive) providing a 12-day break for all jockeys.

Jason Morris, Horse Racing Ireland’s Director of Racing, said: “These changes will apply to the eight National Hunt meetings beginning at Listowel on Monday, June 7 through to the fixture at Down Royal on Friday, June 18. As there is no National Hunt racing from that date until the meeting at Tipperary on Thursday, July 1, this doubles the break for our leading jump jockeys from 12 to 24 days, while at the same time increasing opportunities for other riders for the early part of that period.

“The National Hunt fixtures immediately after this week’s Punchestown Festival at Down Royal on Monday, May 3 and at Ballinrobe the following day are already restricted to conditional riders and those that rode less than 15 last season. Following on from these changes, the traditional three-meeting break afforded to the leading jump jockeys in early September will be discontinued.

Jennifer Pugh, the IHRB’s Senior Medical Officer commented: “I am delighted to see this extended break for the leading National Hunt jockeys in June which will allow them to recharge both physically and mentally. There is no ‘off season’ for jump racing and this extended period will allow for much needed recuperation"