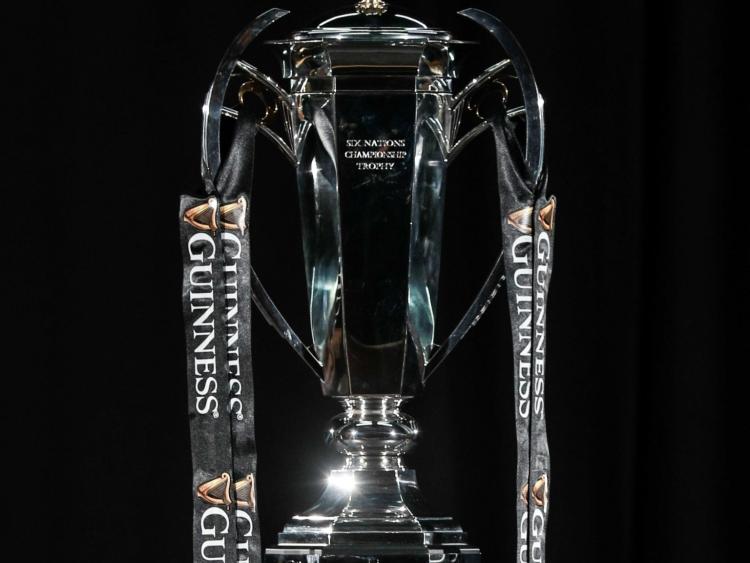 The fixtures for the 2022 Guinness Six Nations have been released

THE 2022 Guinness Six Nations fixtures have been announced with Ireland set to host 2021 champions Wales in their opening fixture on Saturday, February 5.

A week later, Ireland travel to Paris to face France on February 12.

Next up for Andy Farrell's charges is a home tie against Italy on Sunday, February 27 followed two weeks later by a trip to Twickenham to play England.