A trip around the environs of Punchestown 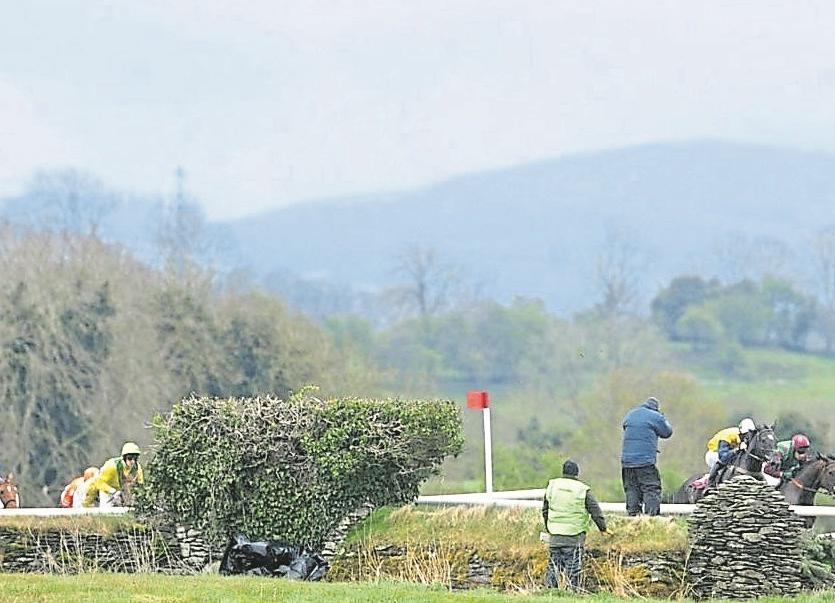 Over the stone wall

It is hard to imagine that there will be no public Punchestown this year with the racing going ahead behind closed doors.
Last year, in the initial shock of the pandemic, neither man nor animal graced the Punchestown turf. This year marks only the second time since 1900 that there have been no crowds in Punchestown for two years running.
Such a chasm in the festival calendar last happened in 1919 and 1920 when a combination of republican militancy and railway workers' strikes prompted the Kildare Hunt Committee to cancel the meetings.