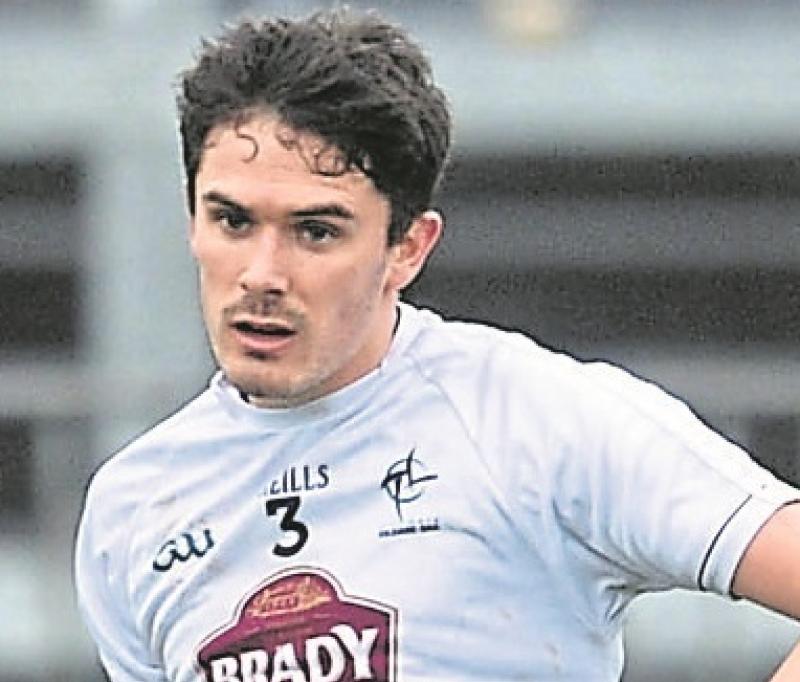 There are many familiar faces missing, for various reasons, some retirement, some injured and some who could not commit on this occasion.

From the side that lost to Meath in last season's Leinster SFC semi final missing are Mattie Byrne (Defence Forces Tour of Duty); Ben McCormack (work commitments); Keith Cribbin (retirement) and Johnny Byrne (retirement) are all out.

There is also a change in the back room management team with Ross Glavin stepping away for family reasons, being replaced by former Offaly senior manager, Emmet McDonnell.

There are a few injury concerns that will see the likes of Fergal Conway, James Robinson and Niall Kelly unavailable for the opening league game on Saturday week against Cork.