Kildare need to be dining at the top table: Peter McConnon

Former Lilies' defender, looks back, and forward, to Kildare's season of 2021 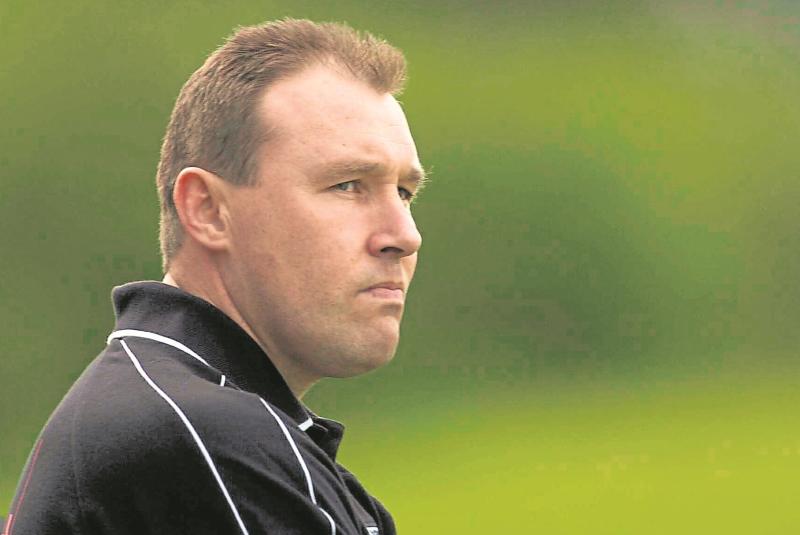 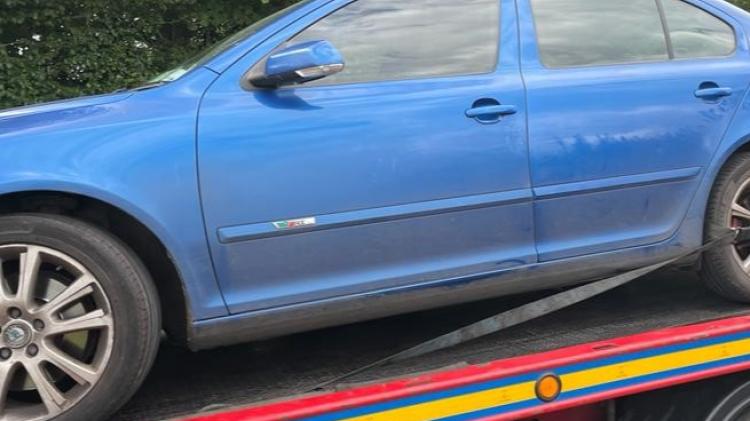