Kildare's Jenny Egan out of luck in Olympic bid 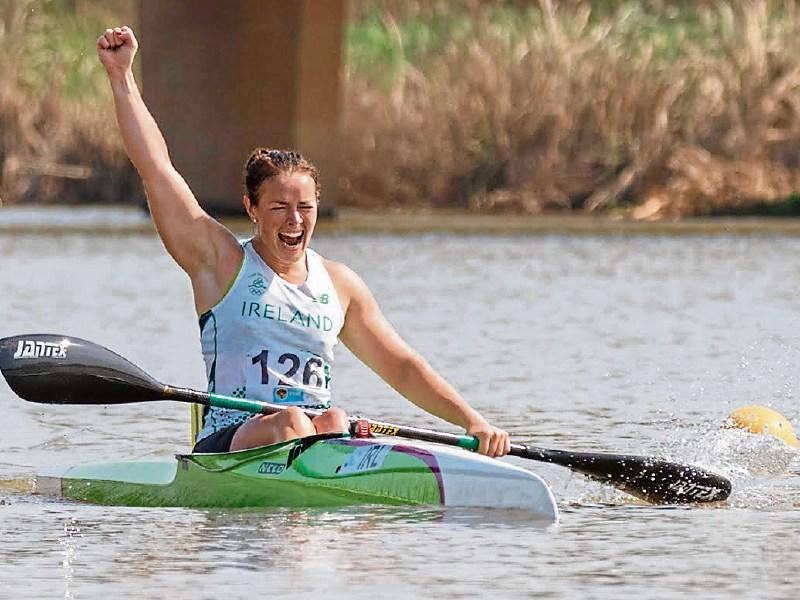 Salmon Leap (Leixlip) canoeist, Jenny Egan, has missed out on her last opportunity to qualify for the Olympic Games when finishing well behind Natalia Porolskaia of Russia, this morning (Friday 21) in the final of the K1 200m in Bernaul, Russia.

However, with just one place up for grabs, Egan misses out on qualification.

The Kildare canoeist booked her place in the final on Thursday of the K1 200m final in the Russian city of Barnaul.

Egan missed out on Tokyo qualification at last week’s European qualifiers in Hungary in both the K1 200m and 500m but will aim to book her place at the final time of asking in Siberia, with the decisive event taking place at 8:17am Irish time.