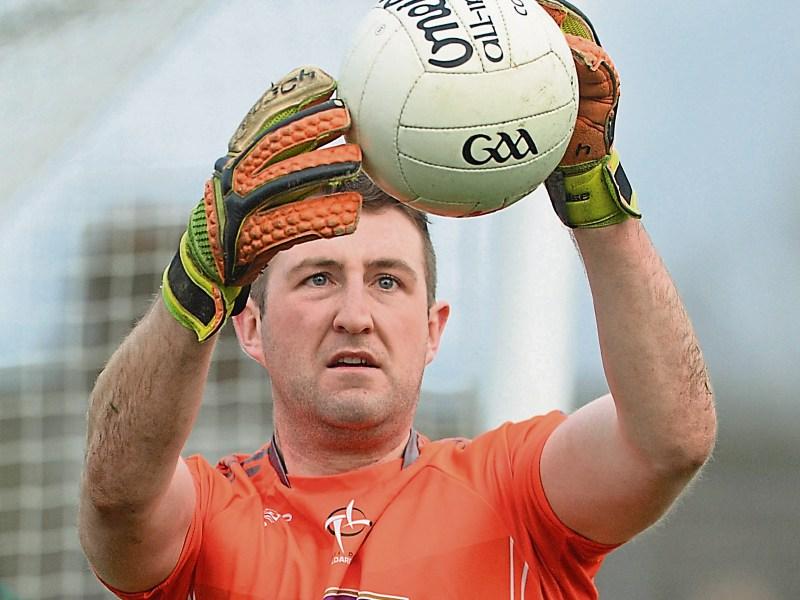 The Kildare team to play Clare in Round 2 of the Allianz Football League, Division 2 South, clash at St Conleth's Park, Newbridge, on Sunday, throw-in 2 pm, has been named and shows two changes from the side that started, and defeated, Cork in the opening round last weekend.