Clare come good in second half to see off Kildare

Disappointing display from The Lilies 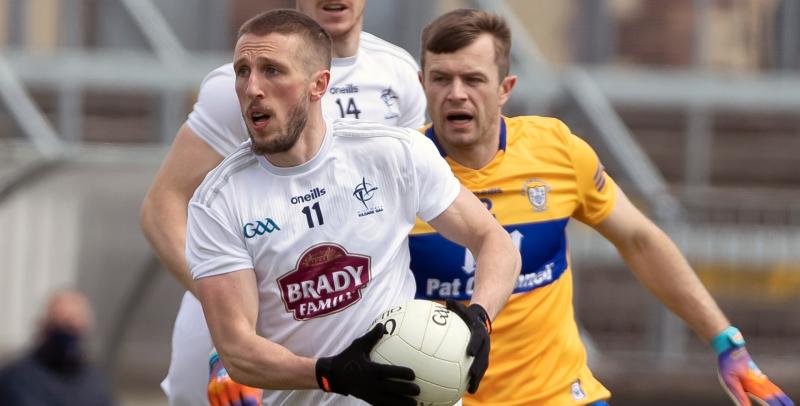 An excellent second half performance from Clare saw them take two points on offer against Kildare at St Conleth's Park, Newbridge, this afternoon in Division 2 of the Allianz Football League, Round 2.

Kildare led at the break by three but Clare had the benefit of the strong breeze in the second half and took full advantage of, something that Kildare failed to do in the opening period.

It was a goal from Joe McGann in the 50 minute that turned the tables in this tight encounter.

The visitors went three clear but Kildare fought back to leave just one in it. Clare, however, kicked on again with man of match Eoin Cleary firing over some vital points.