Must-win game for The Lilies at O'Moore Park this Sunday 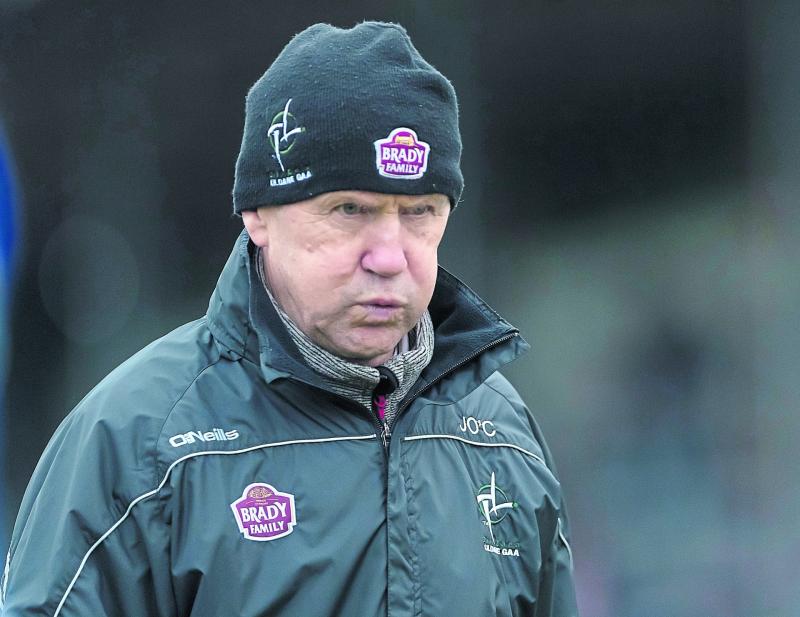 The Kildare team to take on Laois at O'Moore Park, Portlaoise, on Sunday (1.45) in the final group game in Division 2 South has been named and shows just one change from the starting side that lost out to Clare last weekend.

Fergal Conway, who came on against both Cork and Clare, is named at wing forward, with Alex Beirne losing out.

There are some positional changes in both defence and attack, with the midfield pairing of Luke Flynn and Aaron Masterson starting their third league game in a row.

In defence, Eoin Doyle, who was forced off injured agaisnt Clare, is named at centre back with Shea Ryan moving to corner back.

Up front Kevin Feely will lead the attack at no. 11 with Neil Flynn moving to corner forward.