Kildare to tackle Meath in Newbridge in promotion shoot-out 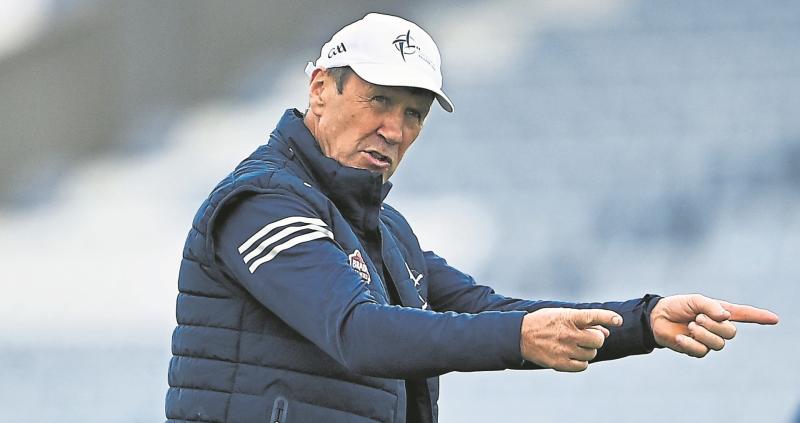 Following their big win on Sunday at the hands of near neighbours Laois, Kildare have now got the added bonus of having a home venue for the vital promotion clash against Meath.

A toss of a coin on Monday fell Kildare's way and they will now take on The Royals on Sunday June 13 at St Conleth's Park, with a 2 pm throw-in, the winner being automatically promoted to Division 1.

Following Sunday's win over Laois, Kildare manager, Jack O'Connor while accepting that his side are well suited to playing on the big pitches such as O'Moore Park, Portlaoise and Semple Stadium, Thurles, he did emphasise that if Kildare won the toss and a home venue for the vital promotion game "we would certainly not be offering to go to Pairc Tailteann, Navan, and that's for sure." 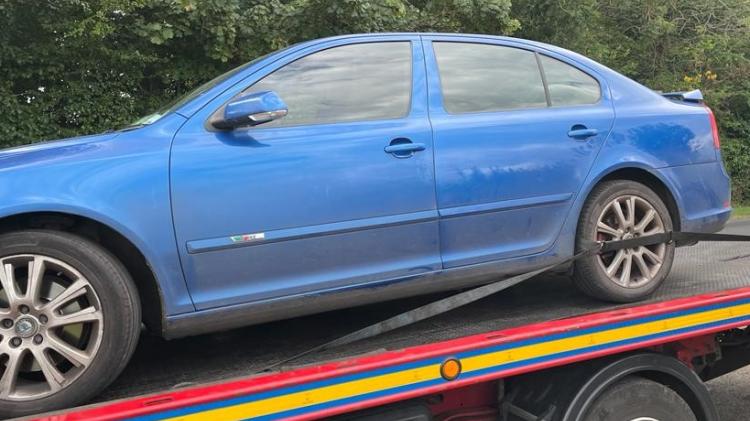