It was possibly the most physical race I’ve done mentally and physically. 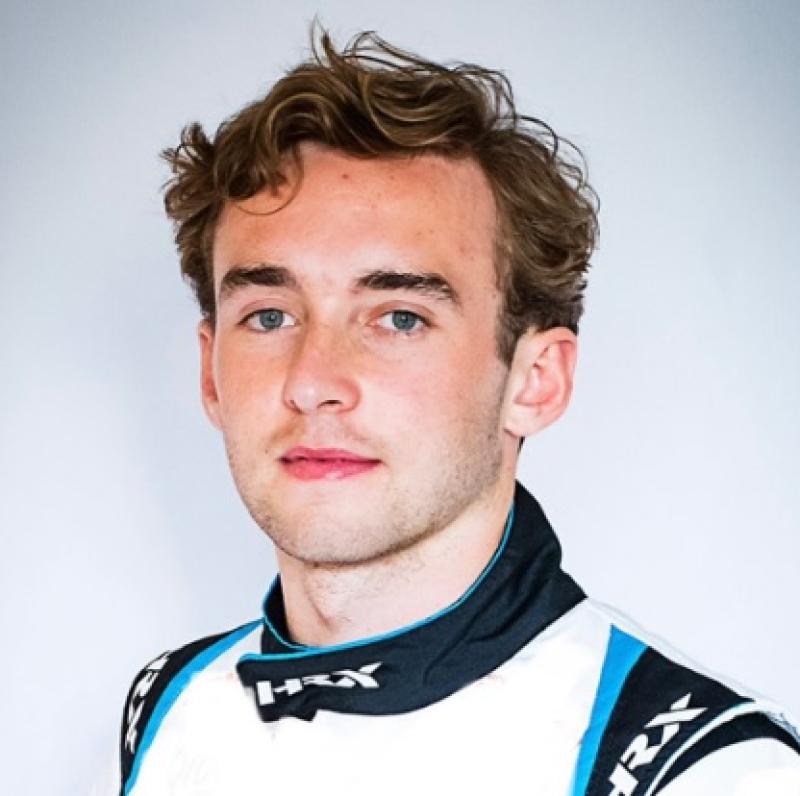 Naas man, James Roe had a standout weekend at Lucas Oil Raceway showcasing speed and capability on the .686-mile oval. After a series of rain delays, the Cooper Tires Freedom 90 took place Saturday morning last  instead of the traditional time slot on Friday evening with green-to-green racing throughout the 90-lap event.

Rookie James Roe adapted to oval racing like a duck to water during the course of the weekend. In Test Session 1, the Co Kildare driver put in the fourth fastest time overall just .1679 seconds from the top time, even after missing half of the session due to a technical issue. Test Session 2 once again saw Roe P4 for the majority of the time with him ending up P5 in the final minutes.

The single-car qualifying format meant Roe would be the first car out to set his starting position for the race. The Irishman rose to the challenge and secured a two-lap average time that left him in the pole position for the majority of the session. The 22-year-old was eventually bumped down to P5 for the start of the Freedom 90, his best qualifying effort this season.

With intermittent rain on Friday night, the Freedom 90 attempted a start but only got five laps of racing under a yellow flag before being postponed to Saturday morning. Once the race resumed, Roe defended his starting position and began chasing down P4. Roe’s #3 Topcon/Trintech car was quick throughout the race and challenging for a podium finish, but with just a few laps to go, Roe made slight contact with a lapped car that checked up while he was overtaking. Roe was then forced into the pits for a new nose, and although the crew got him back out on track for the final laps, he was ultimately scored P11 for the Freedom 90.

“This was our best weekend of the year from a pure pace point of view,” said Roe.

“We were in the top group of every session and the fastest car on track for the majority of the race. We qualified very well, ending up inside the third row for the start of the race. It was unfortunate the way the race panned out. I was in P5 with 20 laps to go, and as I was lapping a car, the driver checked up and my front wing touched his left rear resulting in damage, so we had to pit. It was possibly the most physical race I’ve done mentally and physically. However, for my first ever oval, it’s safe to say we were a threat for podium positions.”

“Overall, we showed our team’s strengths on our first oval of the season,” said Team Owner Peter Dempsey. “It was the first oval event for James, and he adapted to the style of driving extremely quickly. He did a great job from the start of the weekend, even though we fought through some issues at the beginning. In the race, the car was capable of a podium finish, but unfortunately we lost the wing when he had contact with a lapped car and had to pit. I know he will be able to show his full speed for the longevity of the race at the next oval event at Gateway in August. Now we focus forward to the next round at Road America in a few weeks.”

Up next for the Road to Indy Presented by Cooper Tires is the fan favorite event at Road America in Elkhart Lake, Wisconsin June 17-20.