No chocs but Kildare sparkle in the Portlaoise sun

Lilies have too much in the tank for disappointing home side 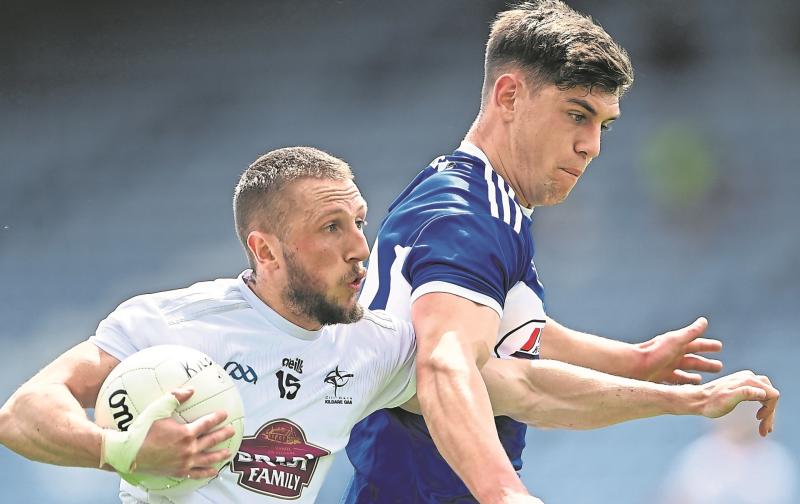