AHL: Lilies in flying form but its down to the wire for promotion

Winners takes all next Saturday in Castlebar 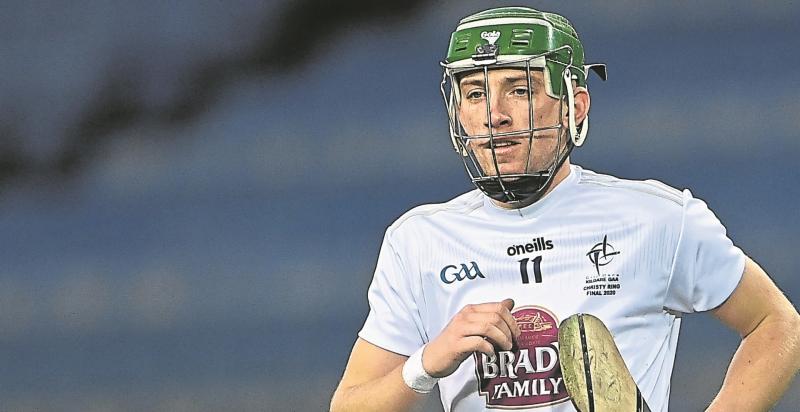 In the end there was no less than 27 points separating Kildare and Roscommon at Dr Hyde Park this afternoon as The Lilies remain unbeaten with three wins from three games and sit proudly on top of the Division 2B table with one game to go, the winner gaining promotion to Division 2A.

With Donegal failing to defeat Derry what it all means is that next Saturday's clash between Kildare and Mayo in Castlebar is now a shoot-out, the winner gaining that vital promotion spot.

While Roscommon opened the scoring with a quick point and the sides were level after eight at 0-3 apiece, between that and the 34 minute The Lilies added an incredible 3-11 with the home side failing to raise a flag.

David Slattery hit two goals inside a minute with Jack Sheridan also finding the net as Kildare led at the break 3-15 to 0-4.

While Roscommon were somewhat more competitive in the second half, Kildare taking the opportunity to give a lot of their panel members a run, nevertheless the visitors had that huge winning margin at the final whistle, Kildare 4-25 Roscommon   0-10.

The game saw Gerry Keegan make his long awaited return, come on in the 30 minute for the injured Shane Ryan and while the Celbridge man fired over two quick points, he was forced off early in the second half with a hand injury, the only downside of the game.